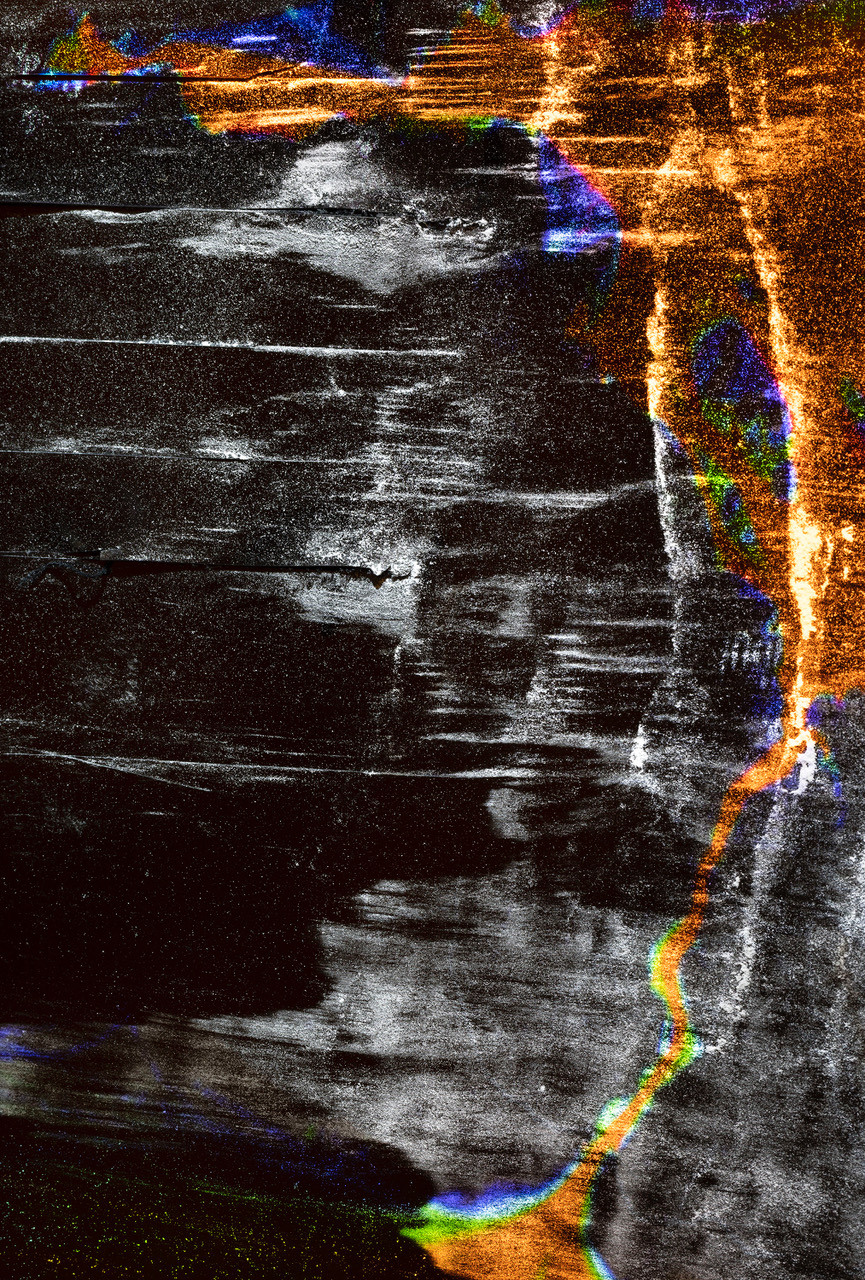 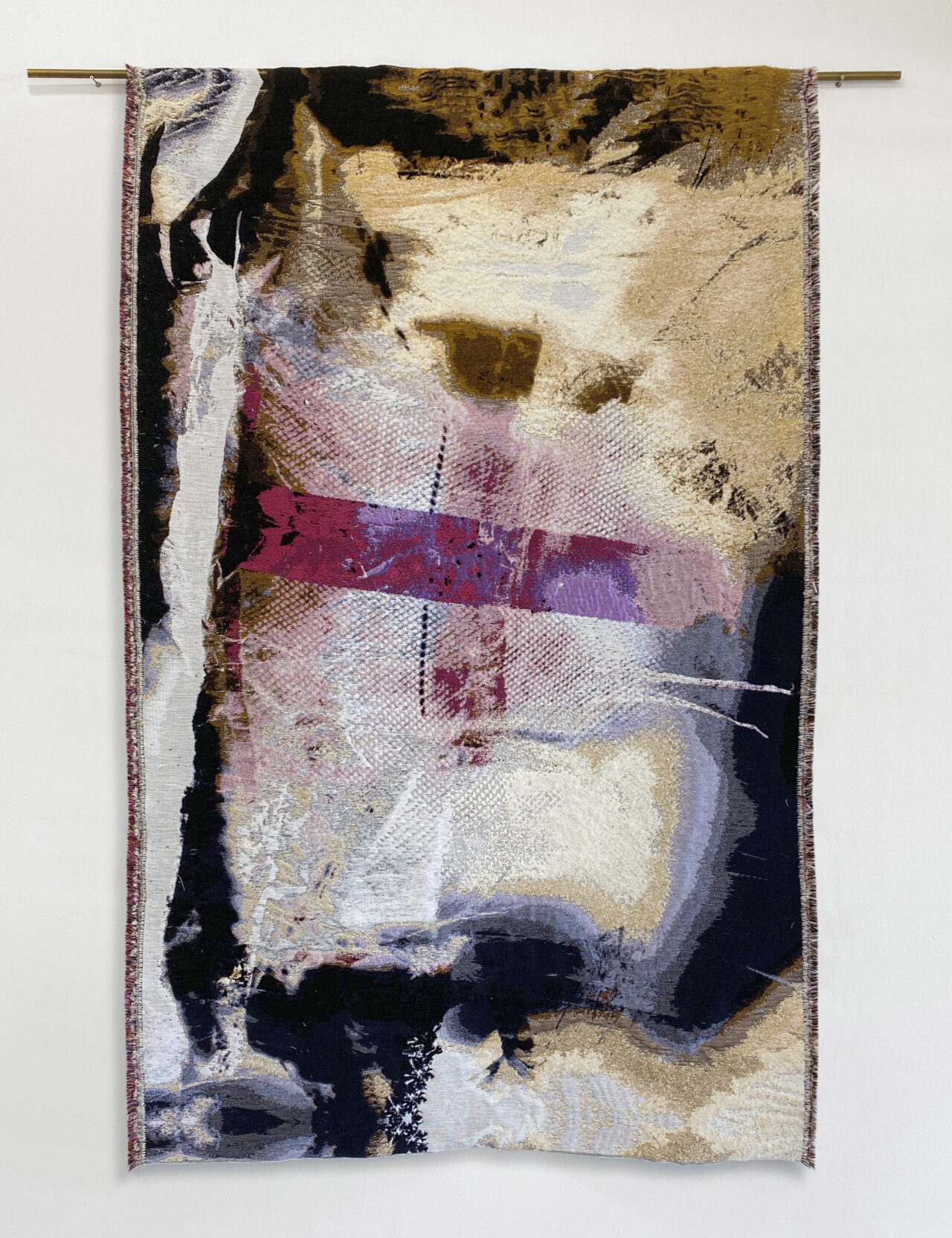 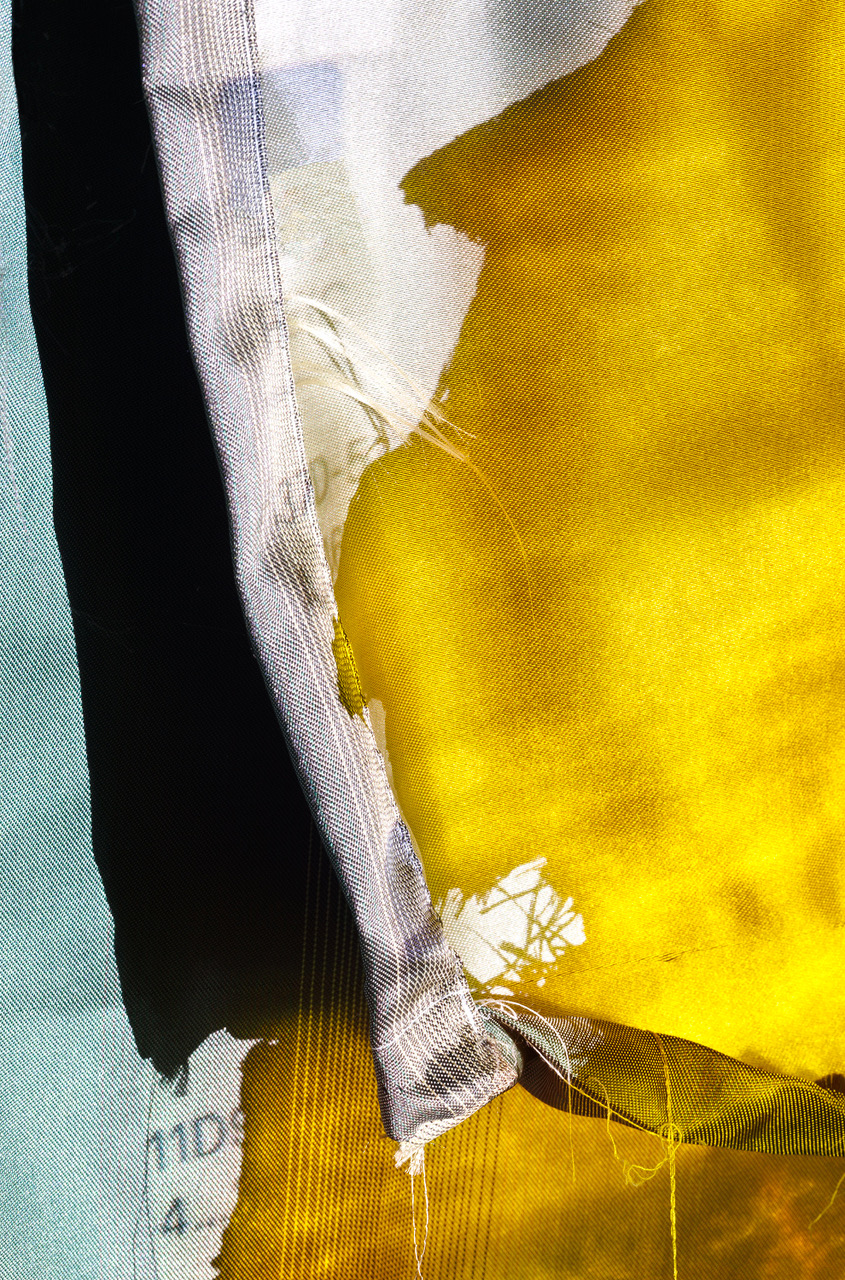 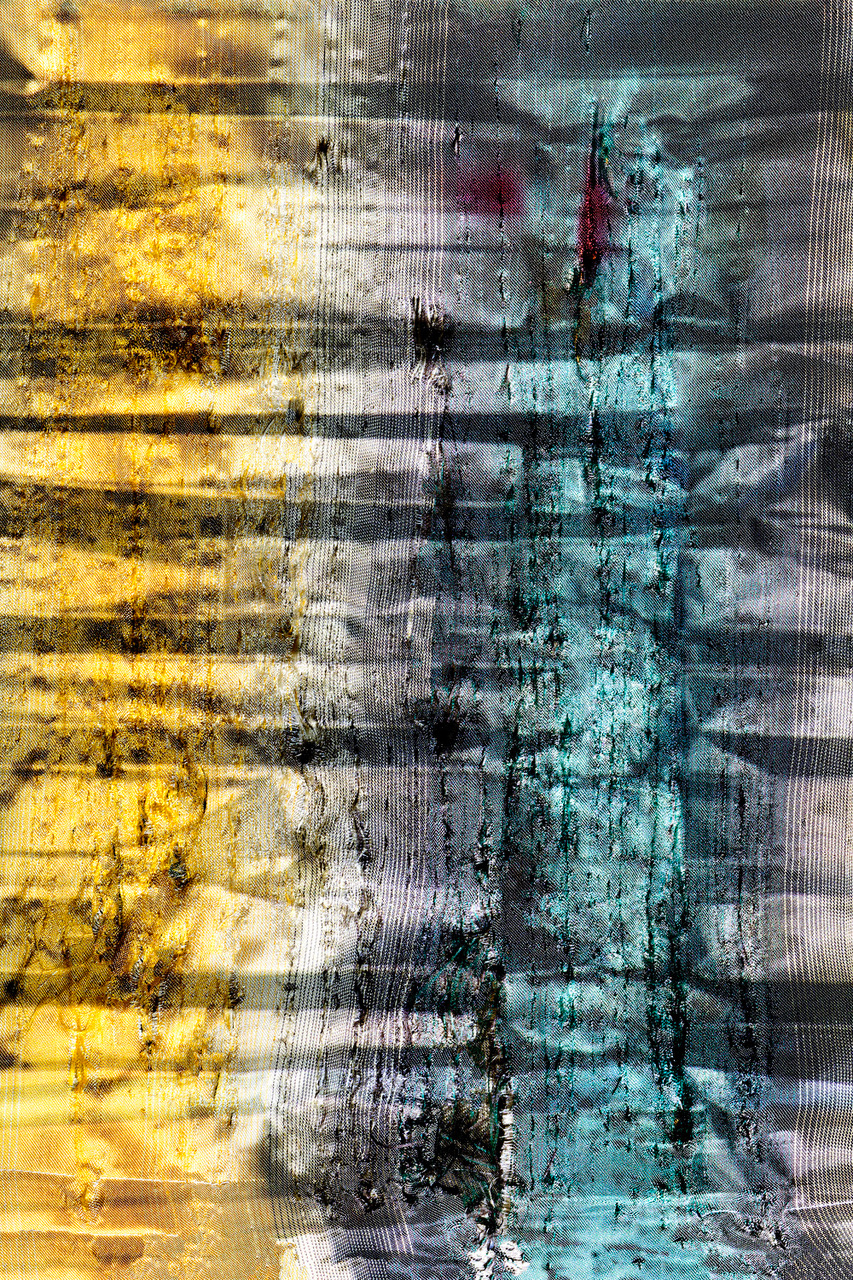 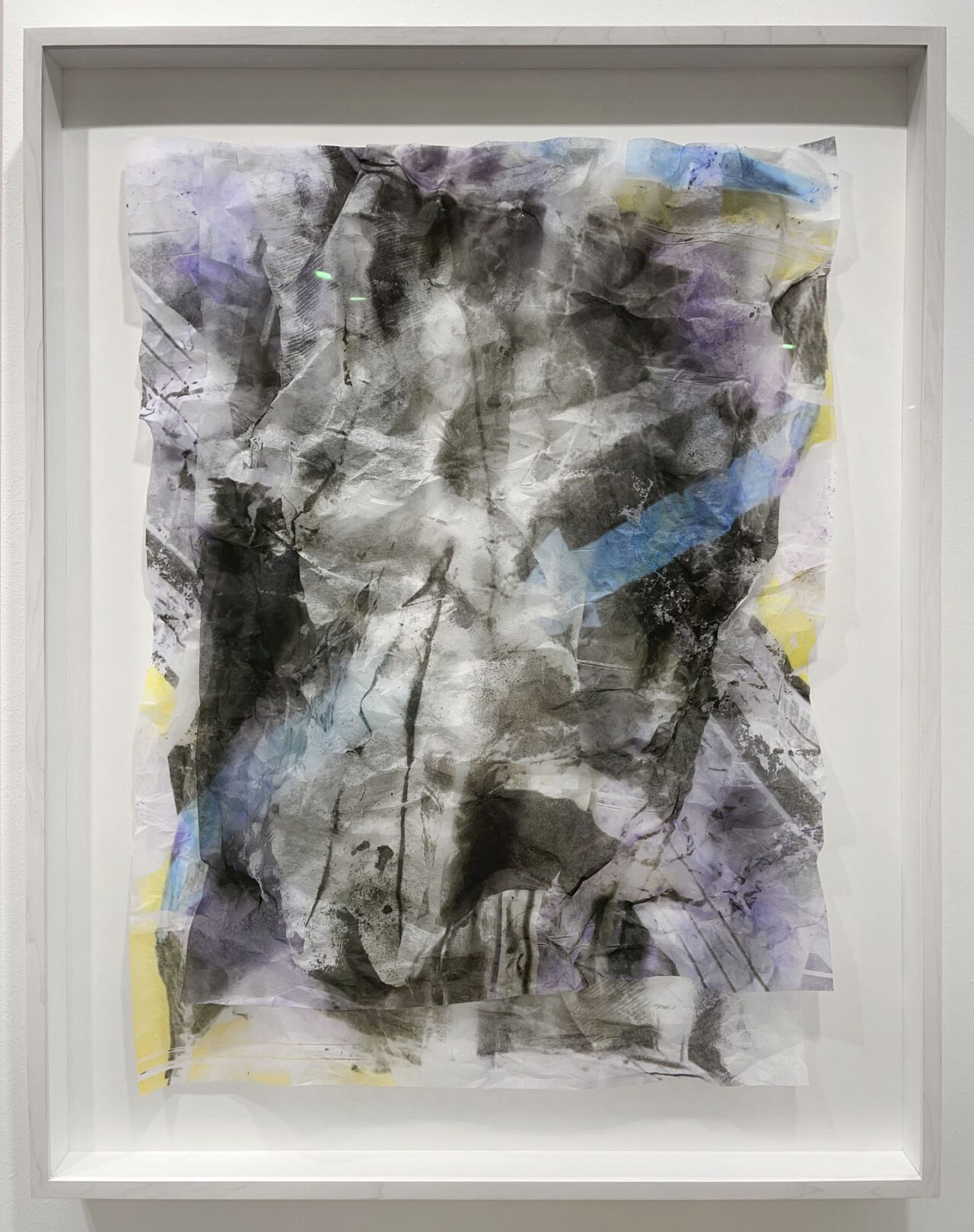 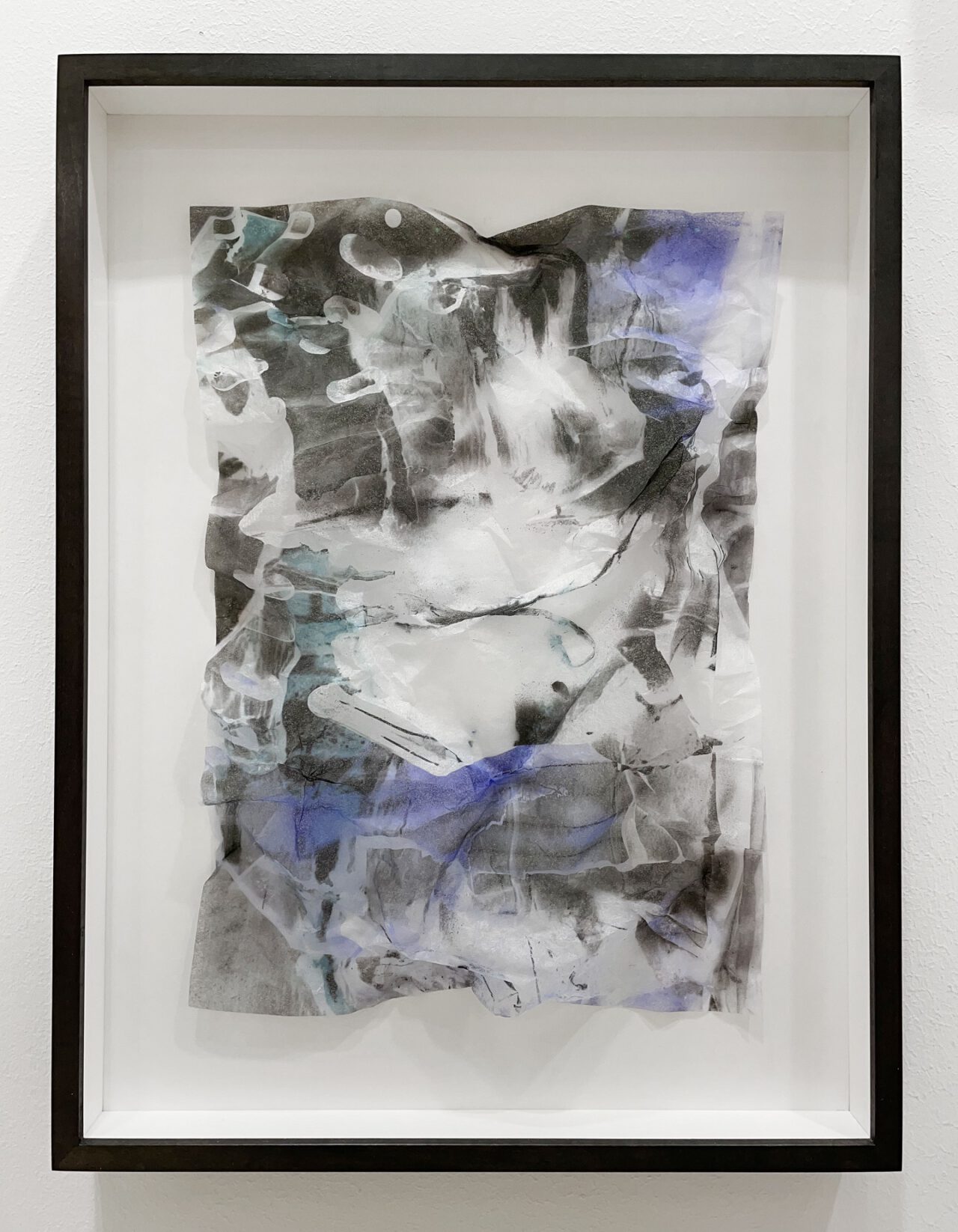 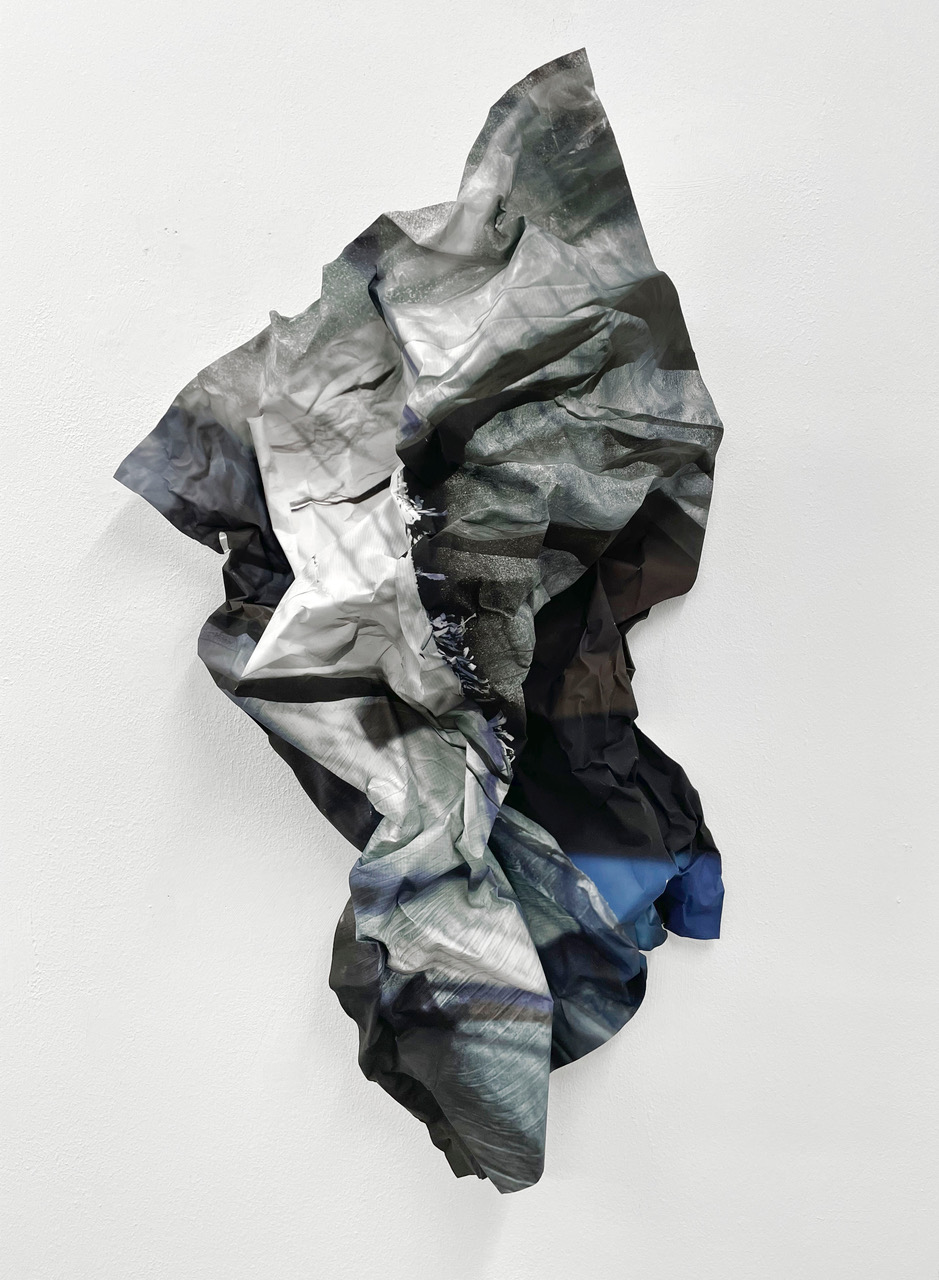 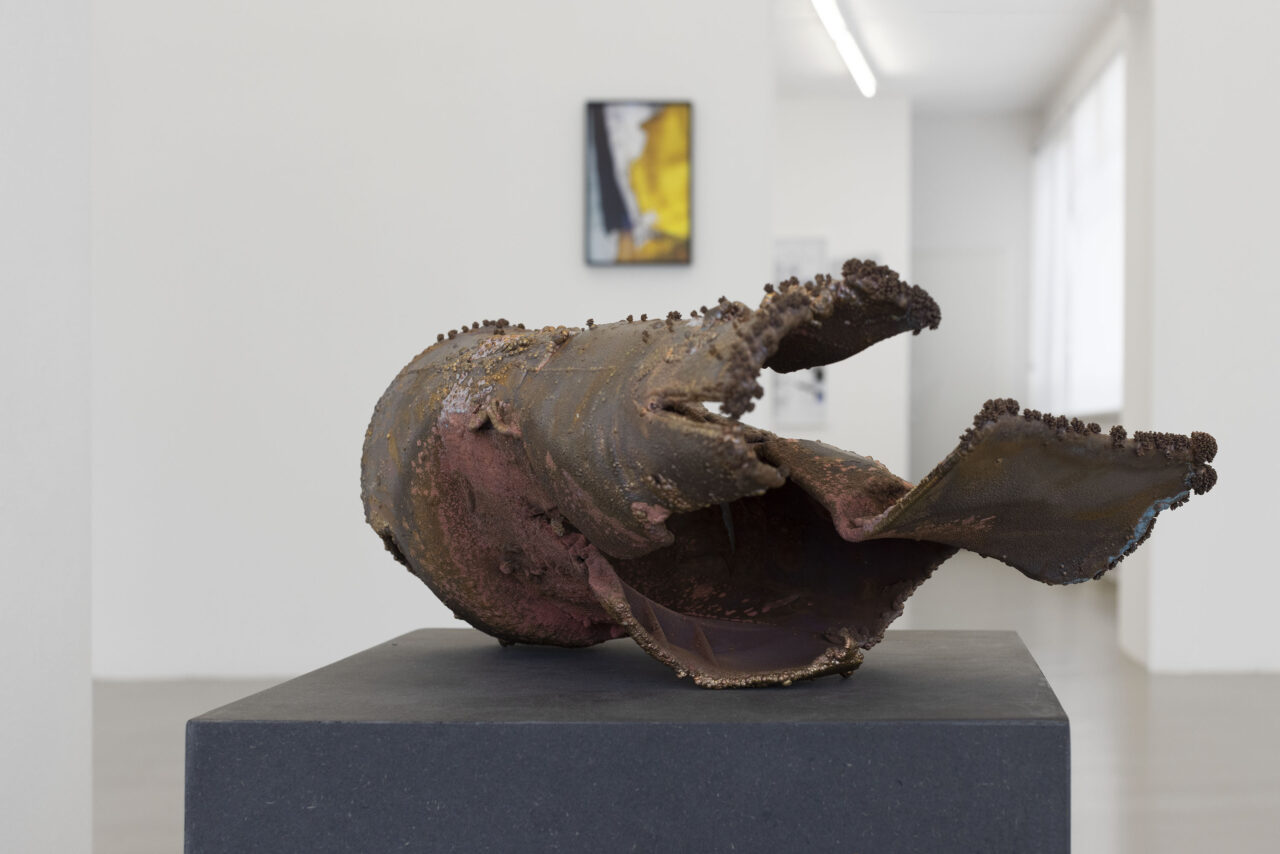 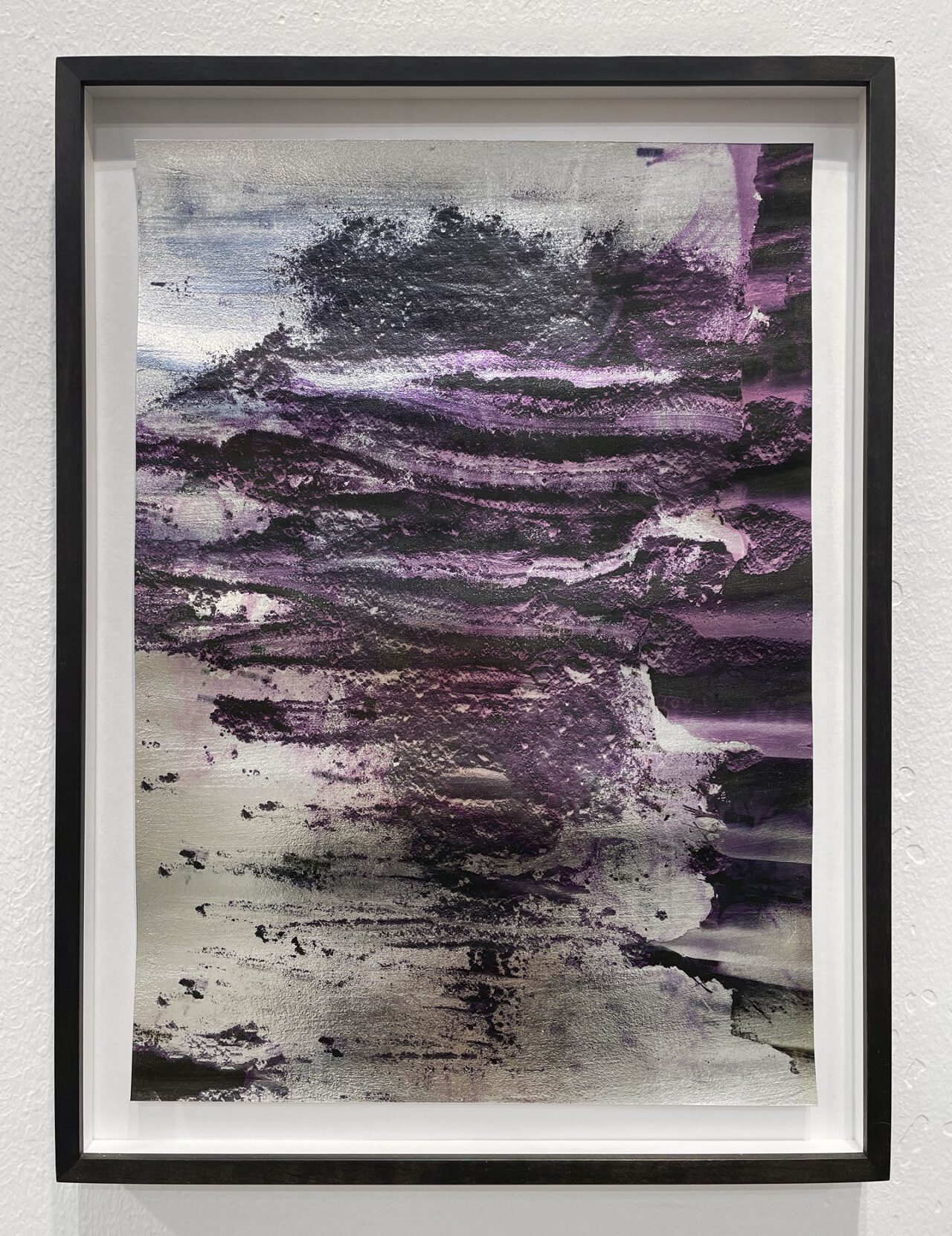 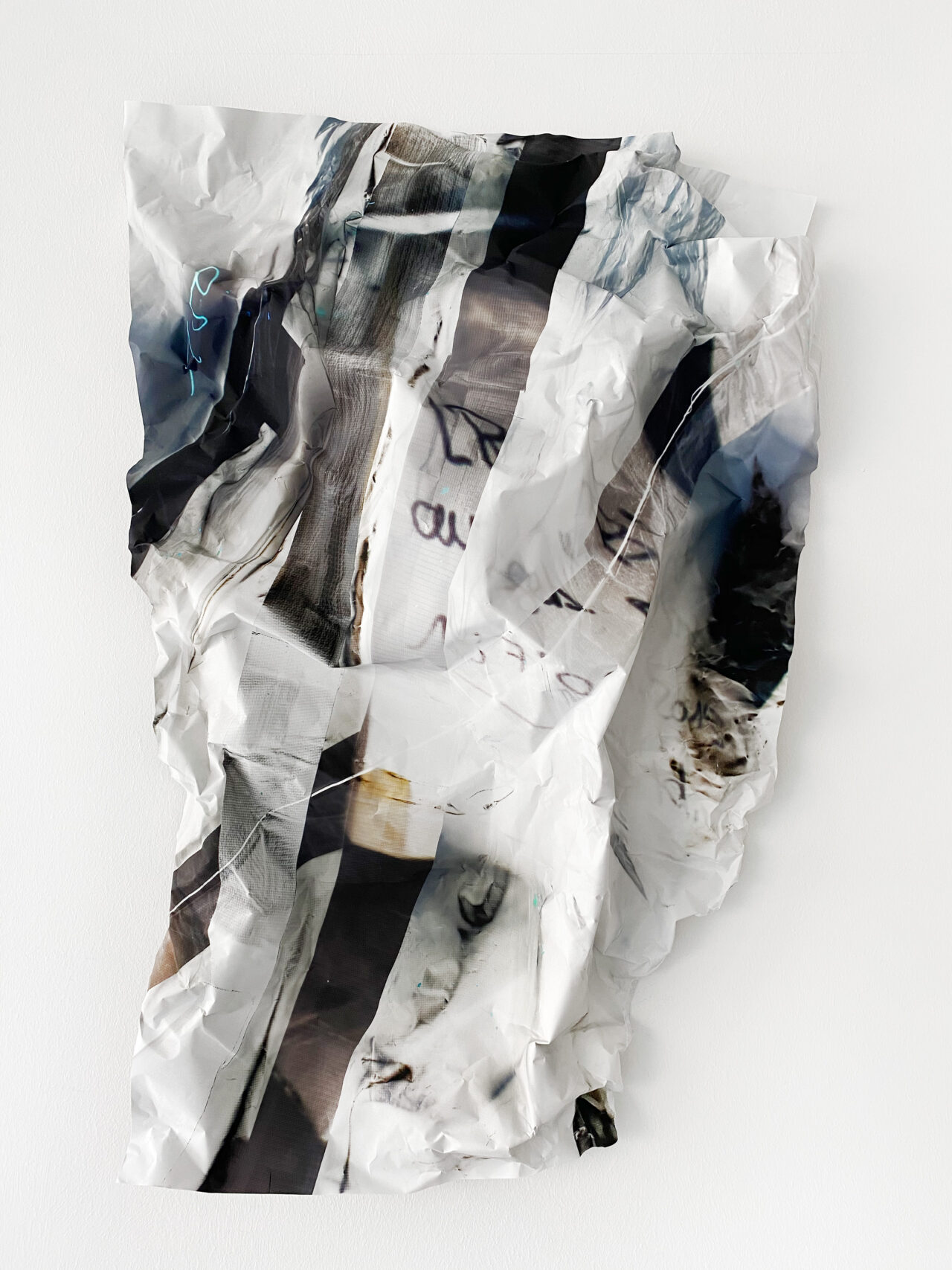 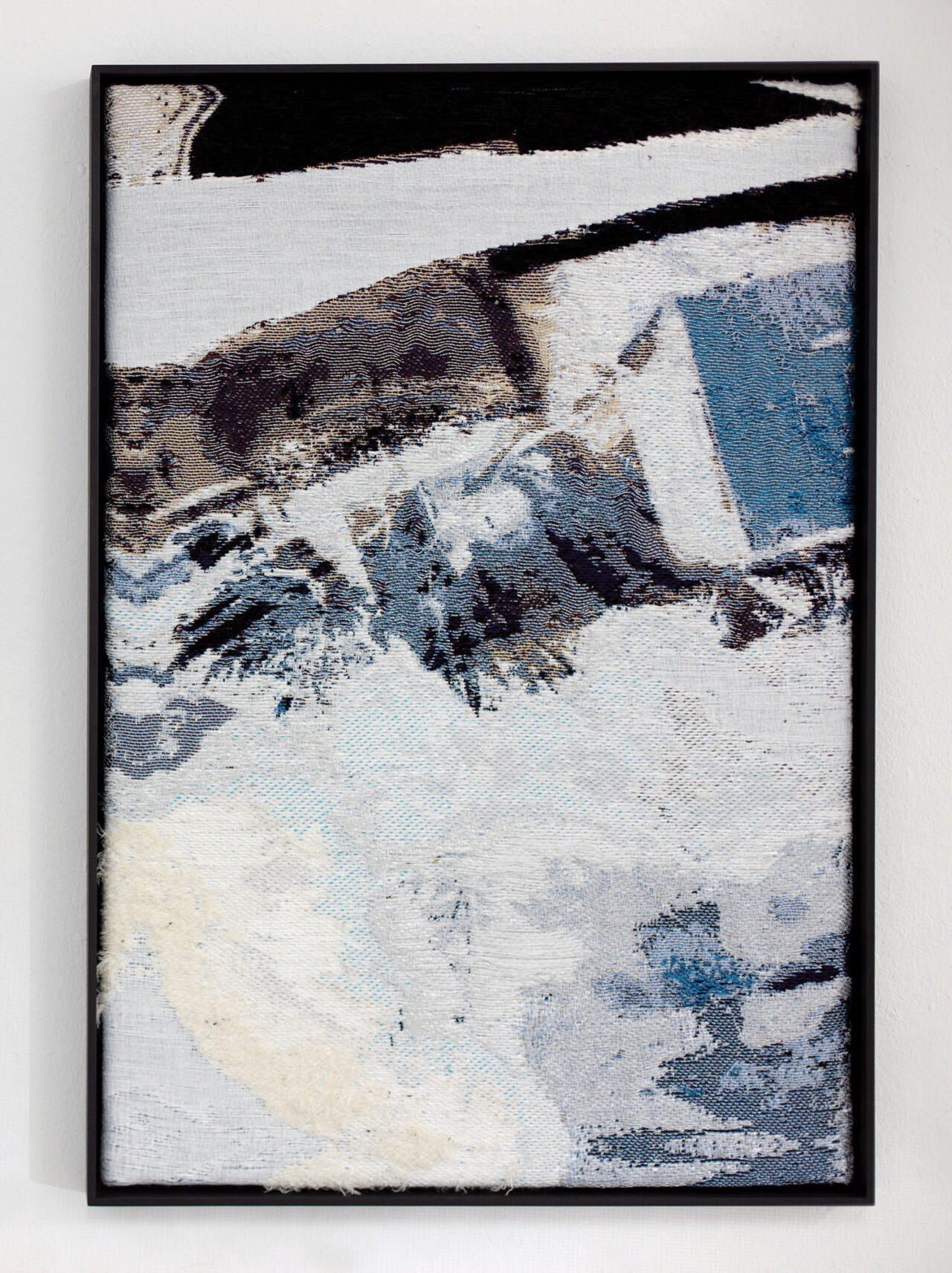 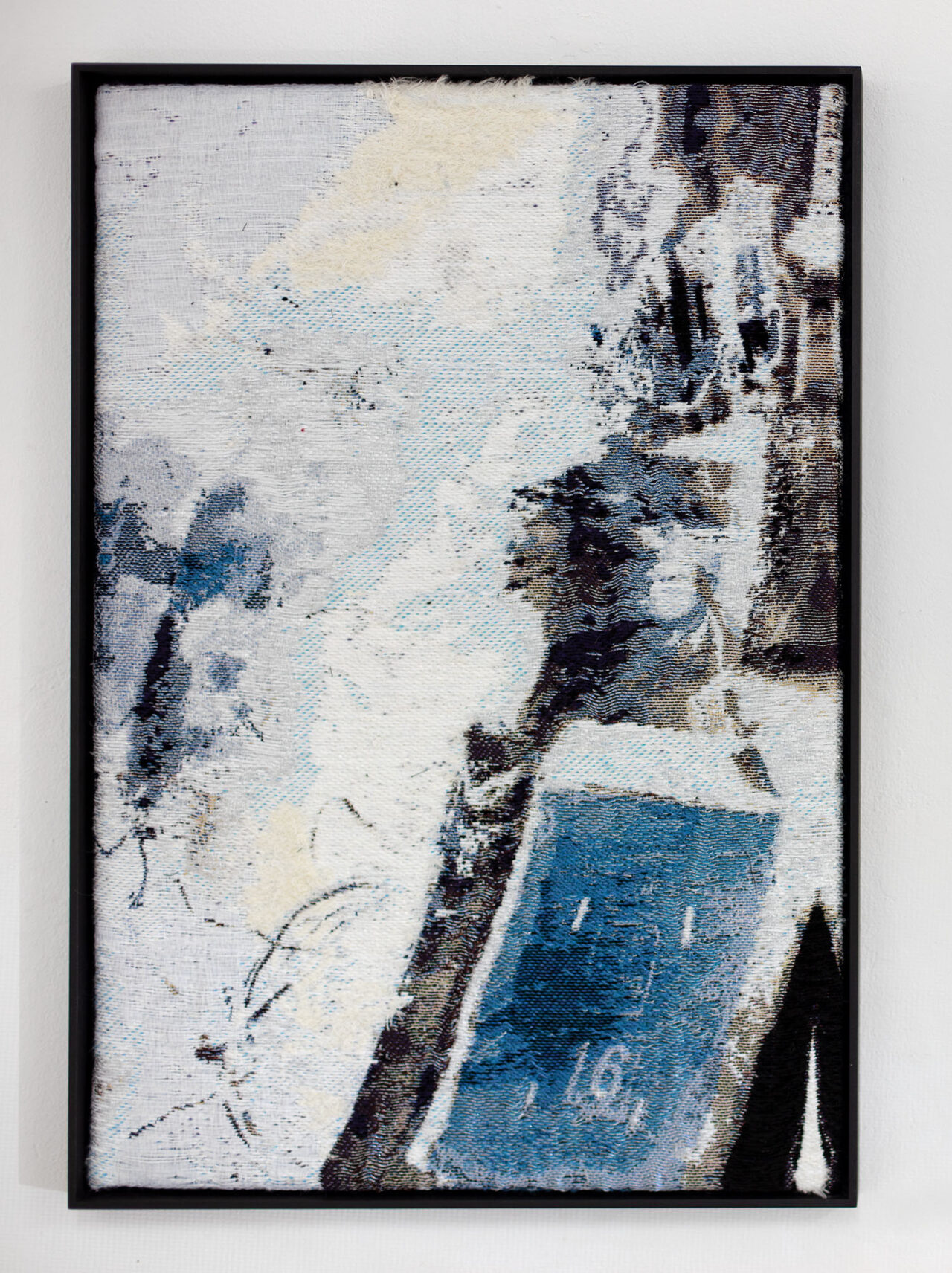 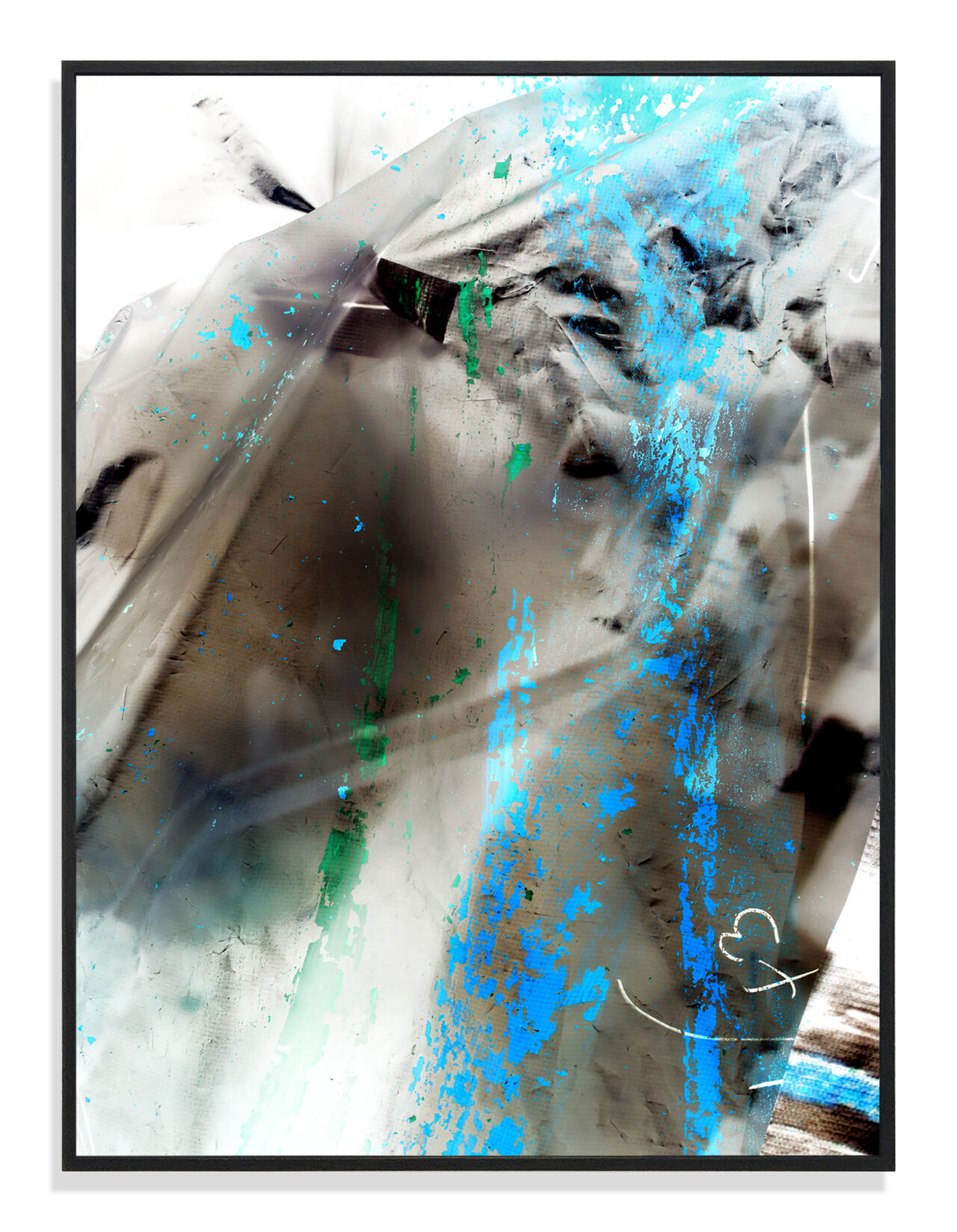 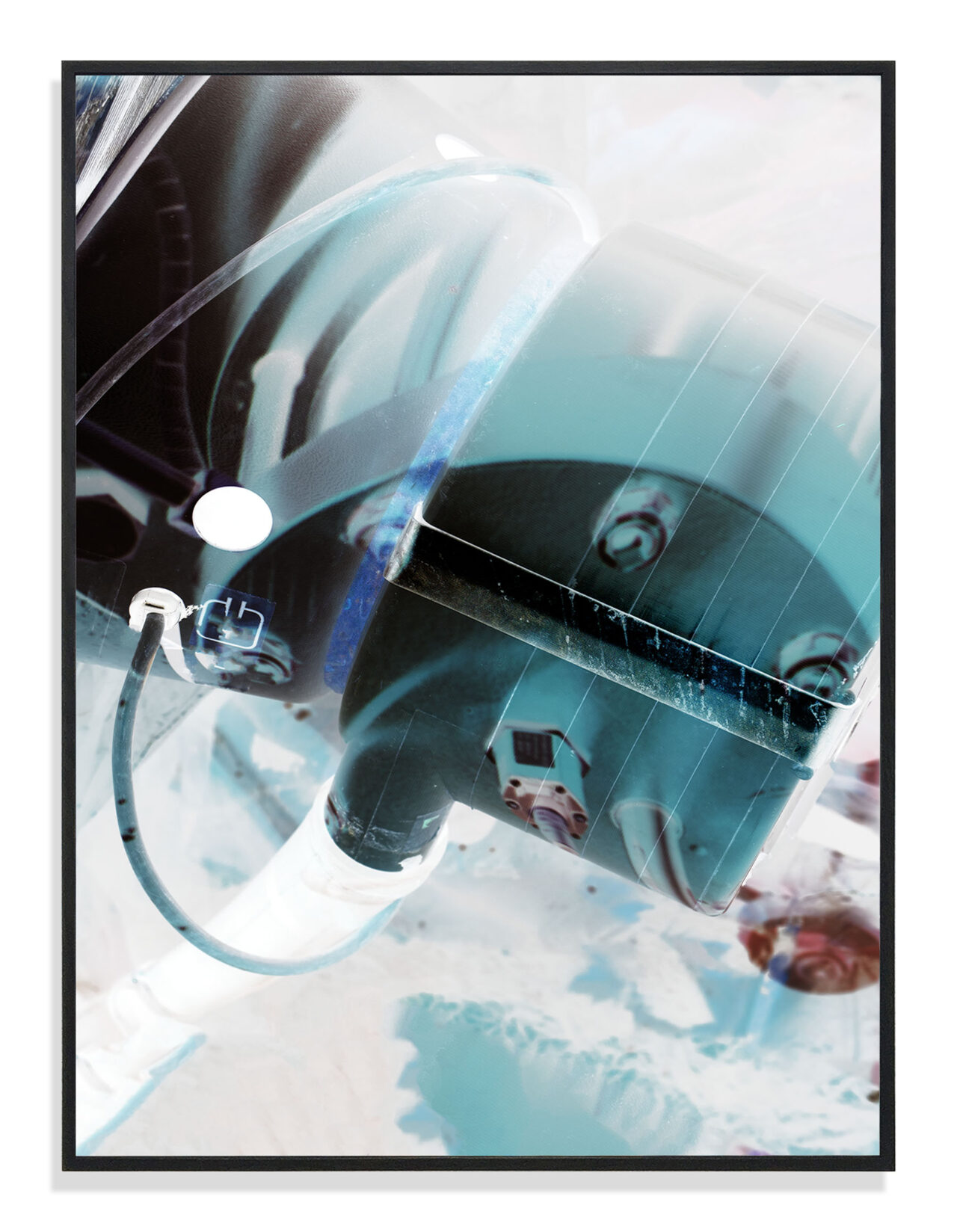 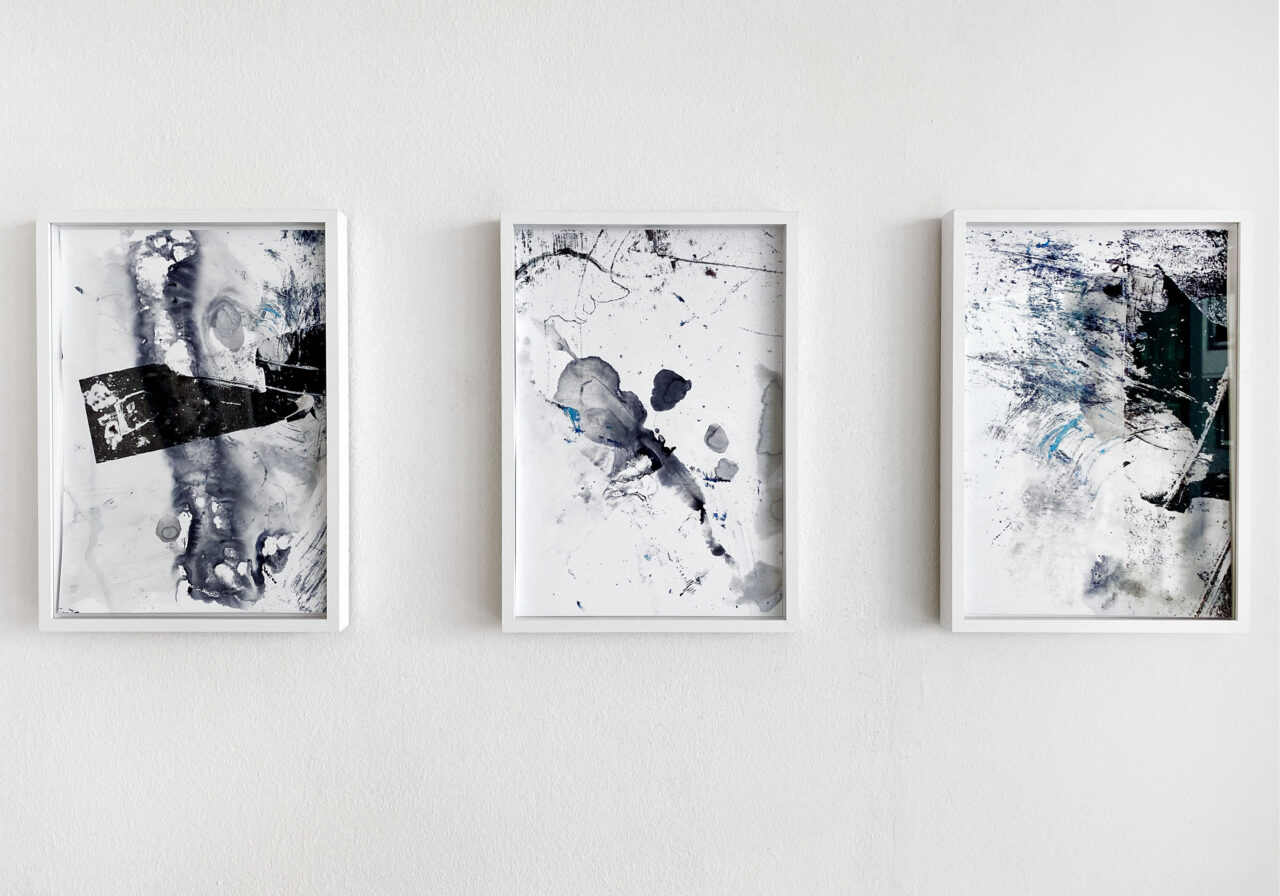 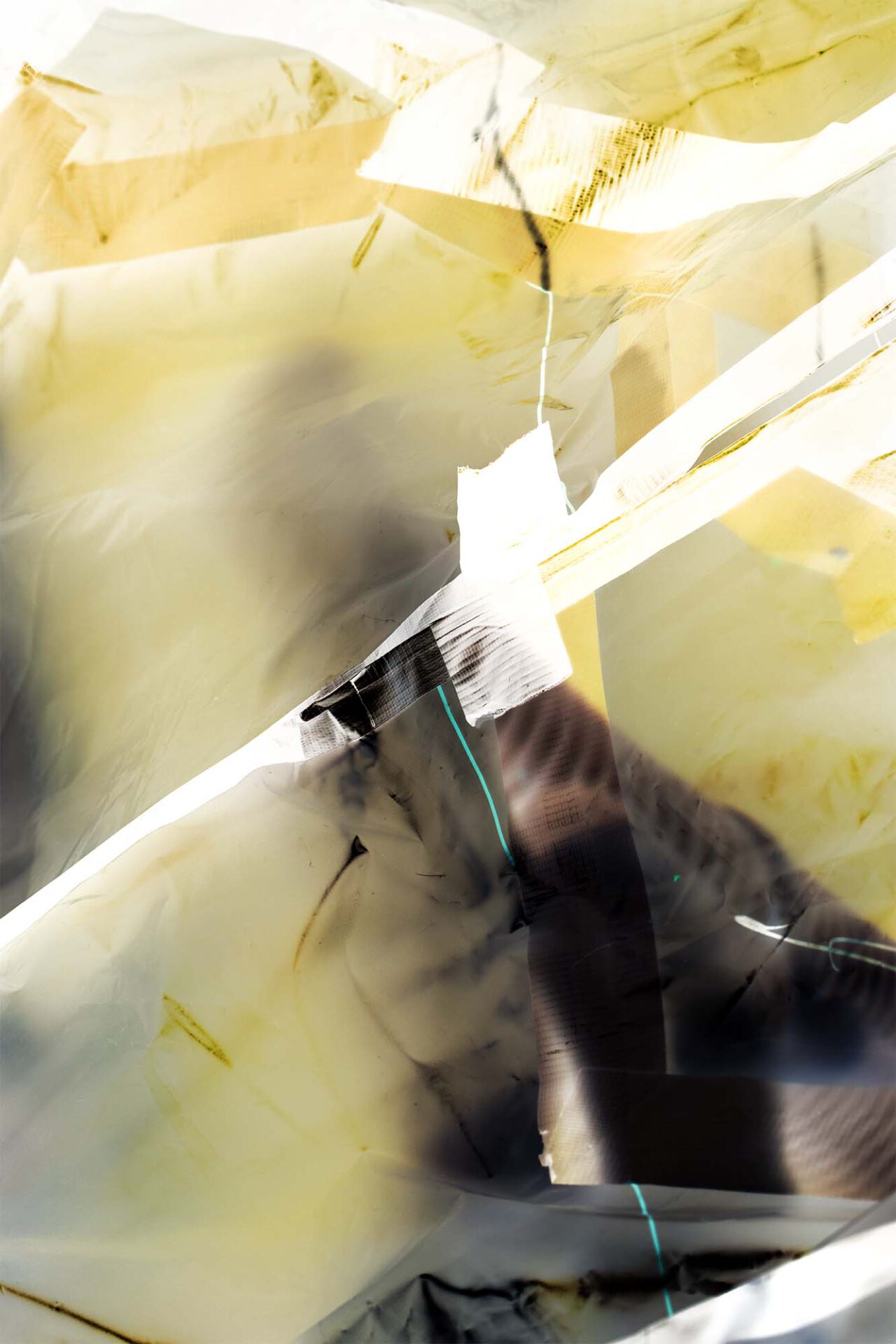 Astrid Busch explores the different aspects of photography. Her works refer to found and self-generated images that she collects in certain places, photographs again and transforms. She condenses her material into spatial image arrangements, from which photographs are finally created under complex lighting conditions, translated into space on various image carriers or even further developed as sculptures. The exhibition Viking Venus mainly shows motifs taken during a scholarship in Istanbul. Contemporary Turkish architecture at the interface of modernity and tradition, but also found objects in an urban context form the basis for this new series of works.

Her works have been shown in numerous national and international solo and group exhibitions. Most recently, she exhibited at the Alfred Erhardt Foundation, Berlin, at the Haus des Papiers, Museum für Bildende Papierkunst, Berlin and at Galerie Nord | Kunstverein Tiergarten, Berlin. In autumn, an extensive exhibition will follow at the Maison des Arts in Evreux, France. The artist has received numerous grants and awards. These include the 2021 Cultural Exchange Grant for Istanbul from the State of Berlin, the Paper Art Award in Silver, Berlin, the Pollock-Krasner Foundation Grant, New York and a residency grant from the Museum Kunst der Westküste, Föhr. 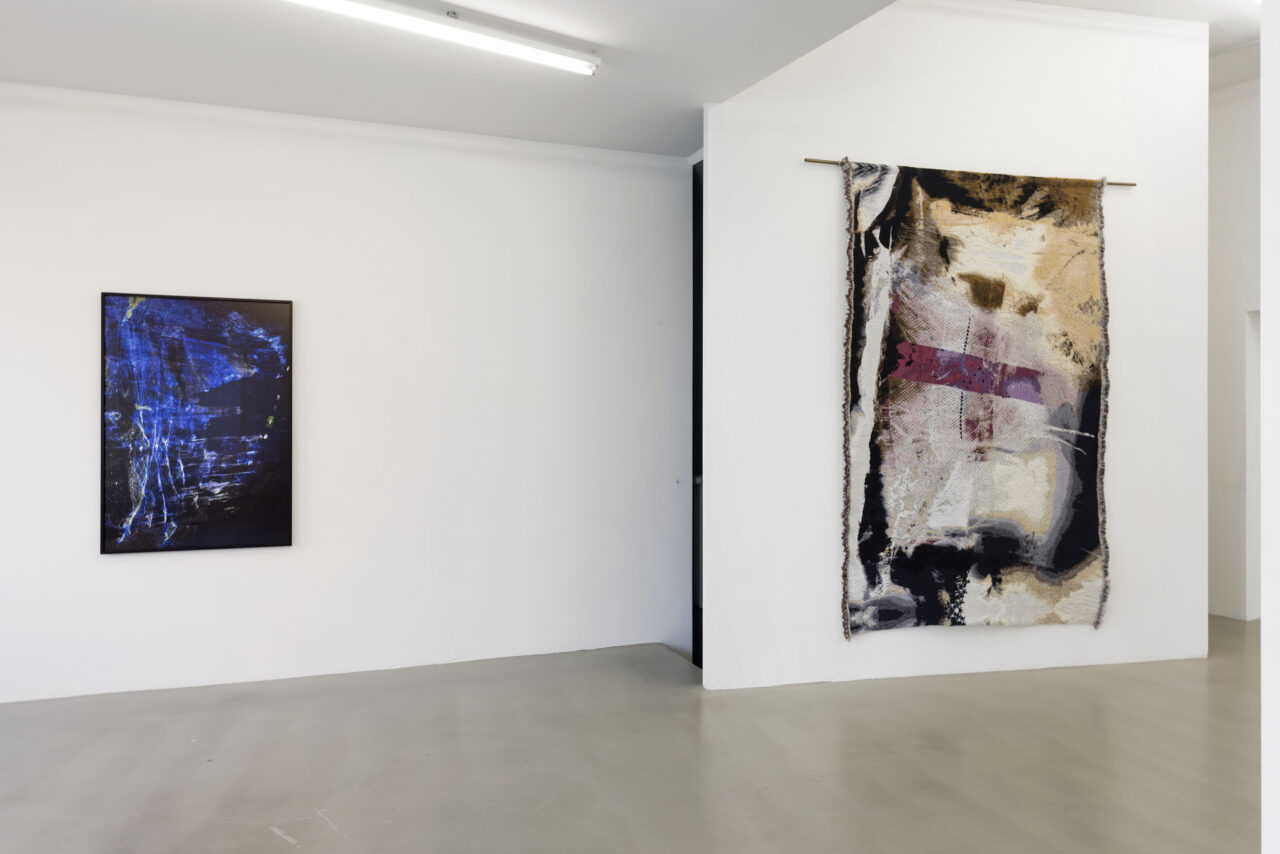 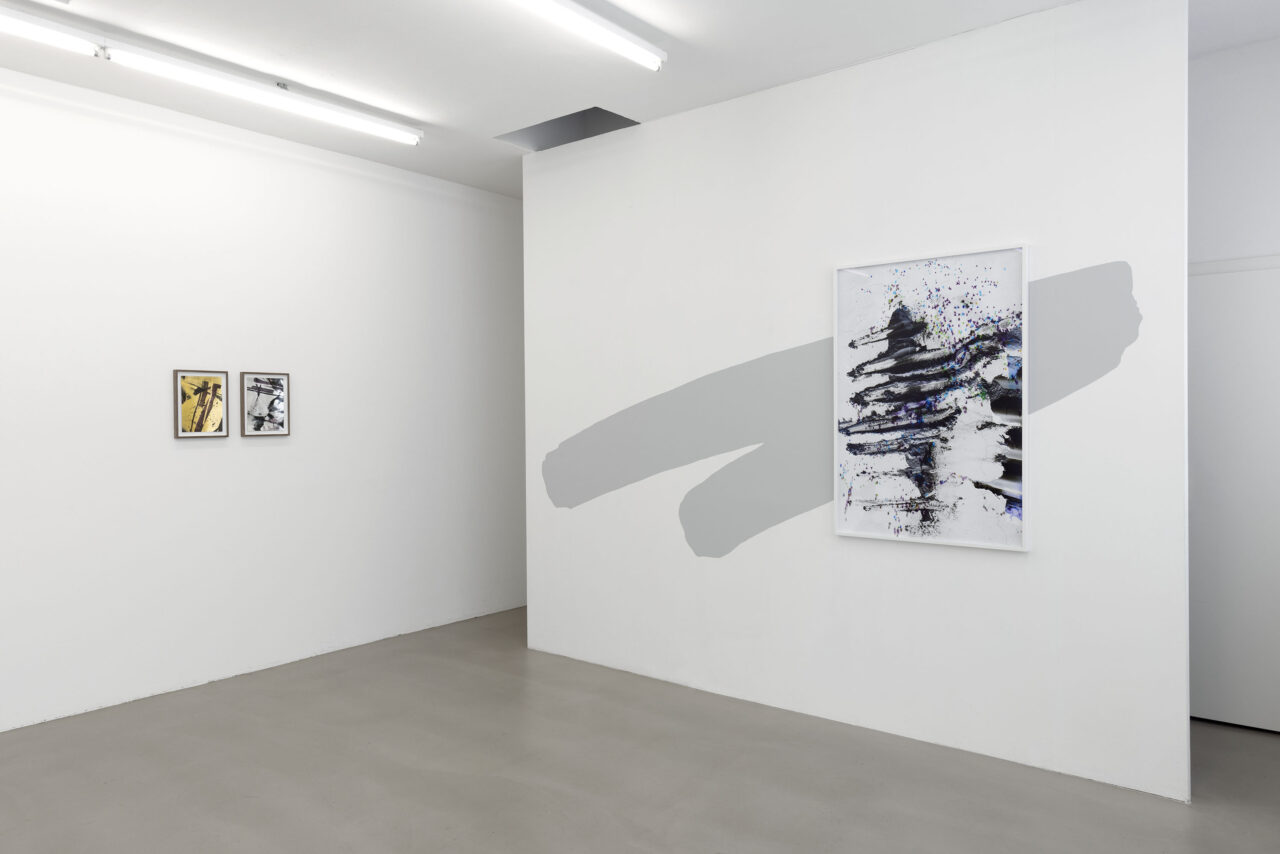 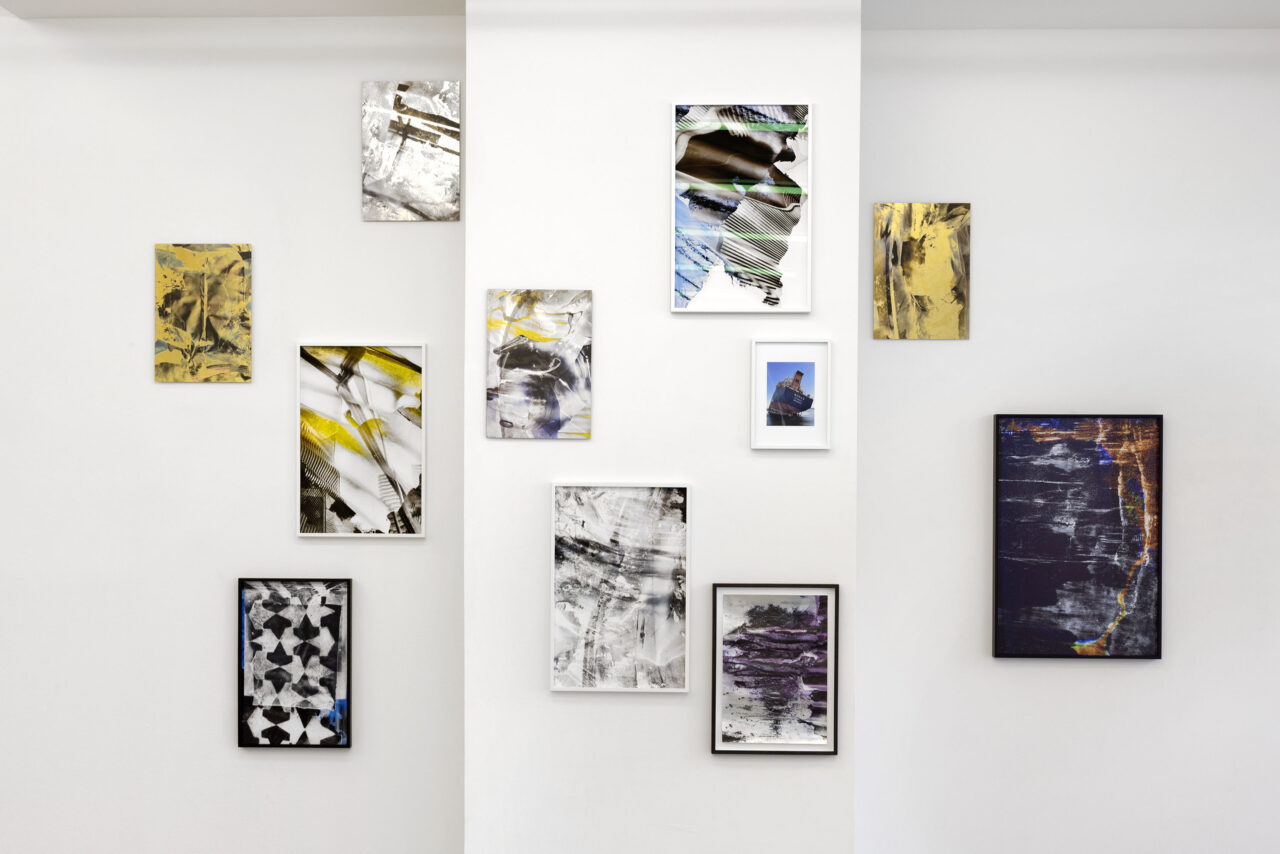 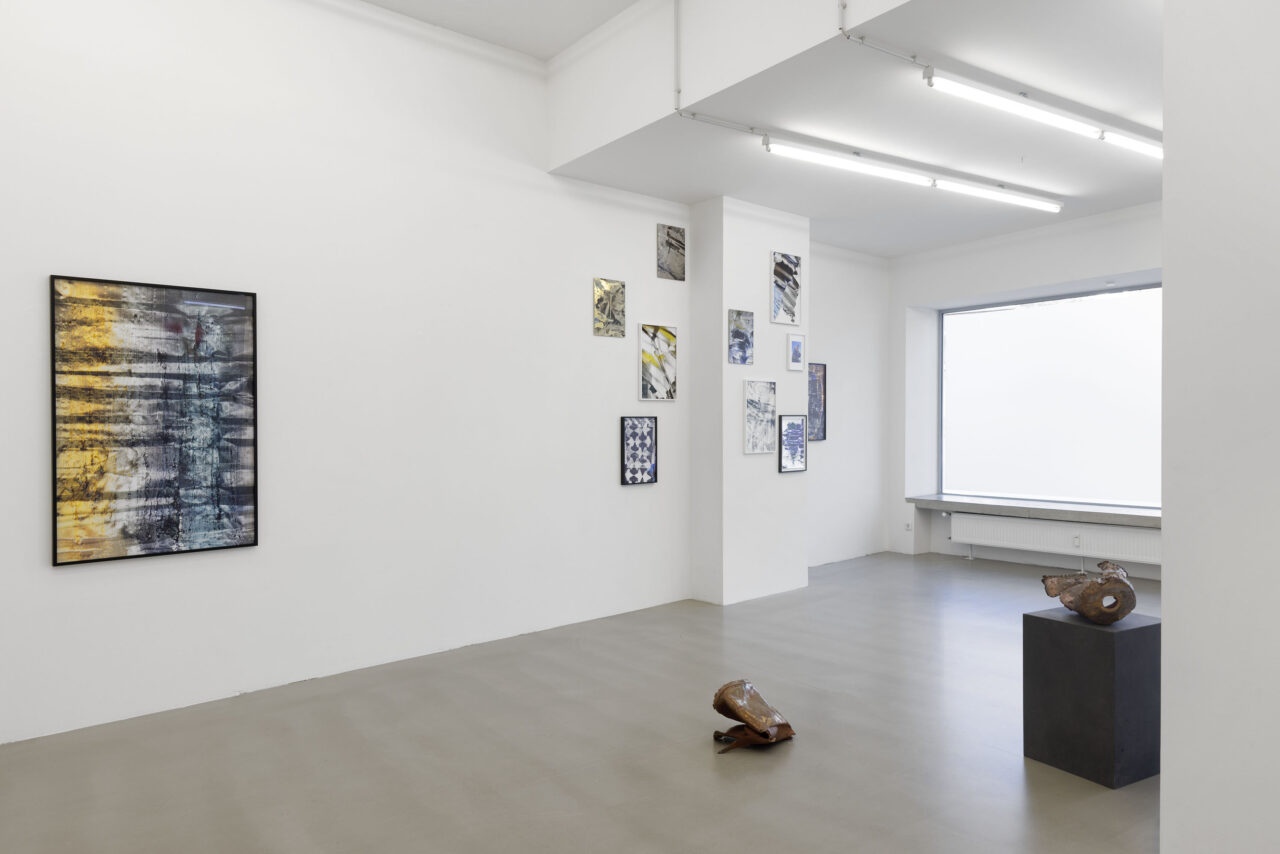 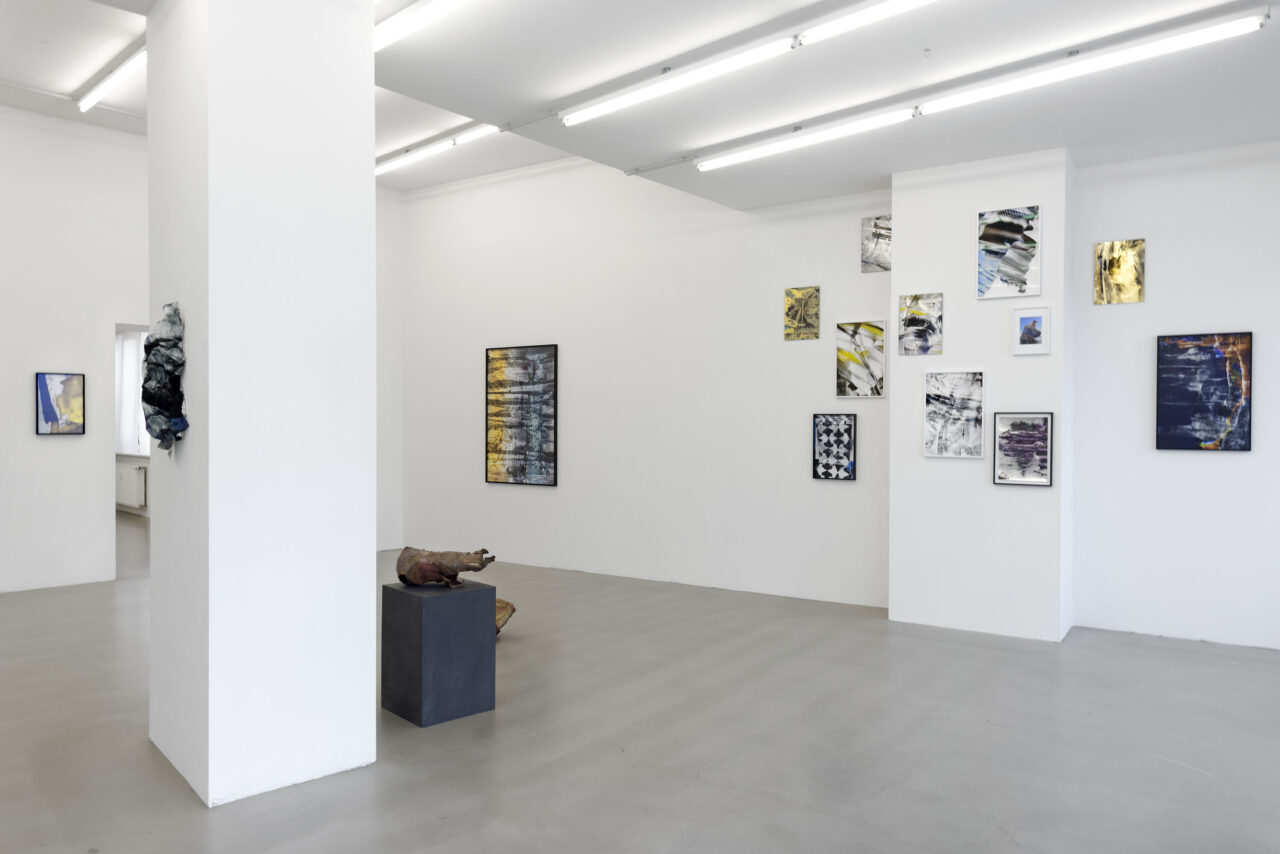