In Sophie Heinrich’s paintings, the strict concentration on the linear and the setting of large areas, often painted in triangular form, have a picture-defining significance. Large, unpainted areas and the structure of the canvas are often included as compositional elements and as pictorial colour. Each of the precise settings, each stroke, each line, each surface is carefully pointed out. Some lines are firm and dominant, others delicate and barely perceptible. She is not only interested in the well-considered composition within a painting, but also in the reference of individual elements to other paintings. Thus, there are tableaus that are assembled from several canvases into one picture.

Sophie Heinrich’s paintings will also be shown at Art Cologne (16th – 20th November) as part of the “NEW POSITIONS” programme at the booth of Galerie Rupert Pfab, Hall 11.2, A 204. 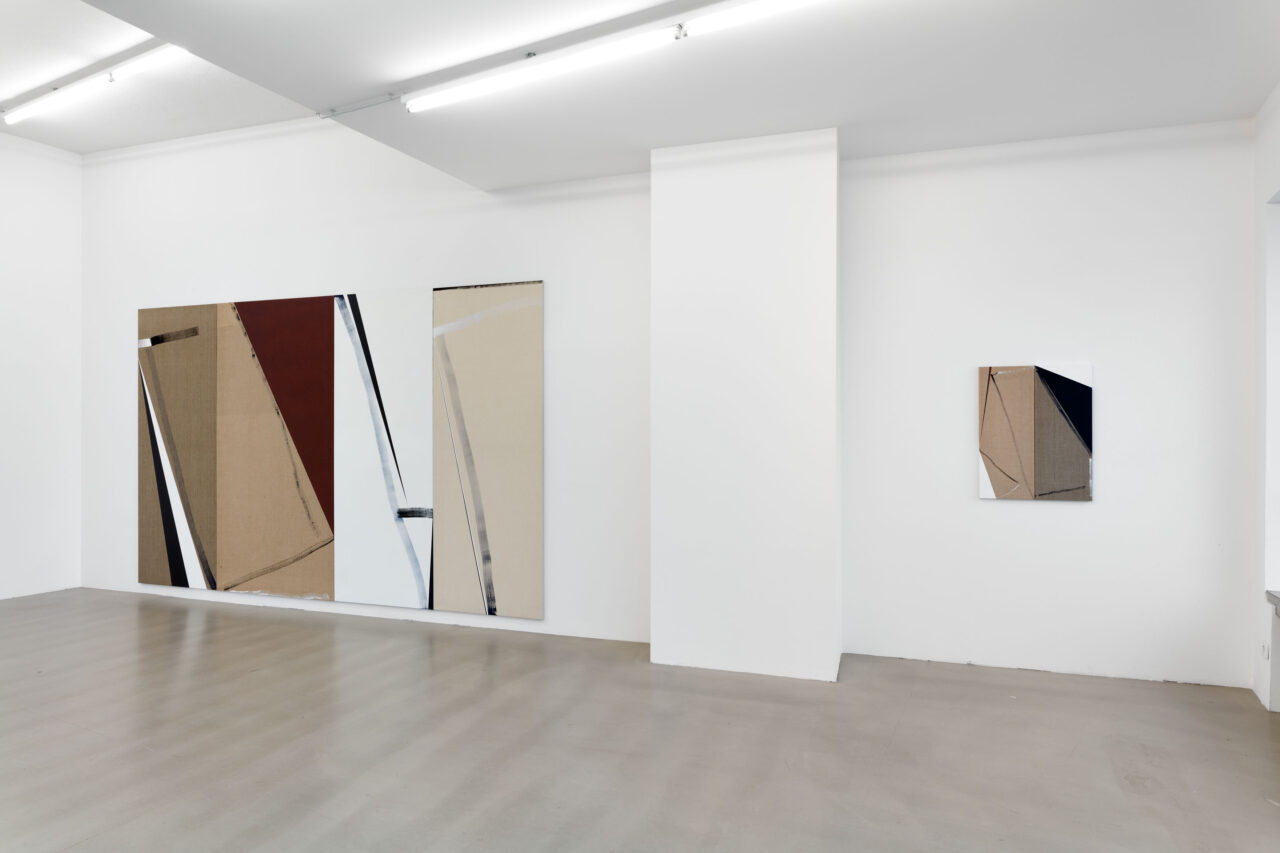 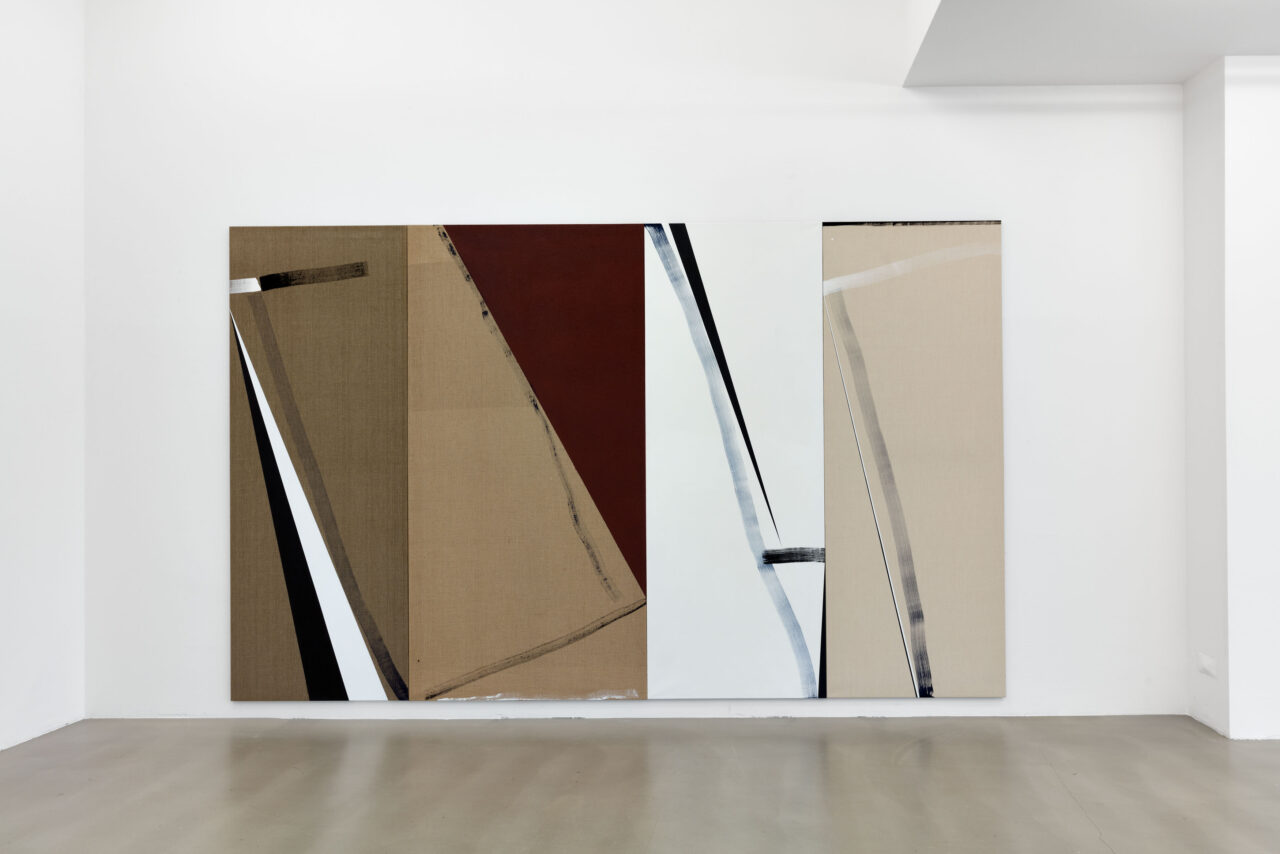 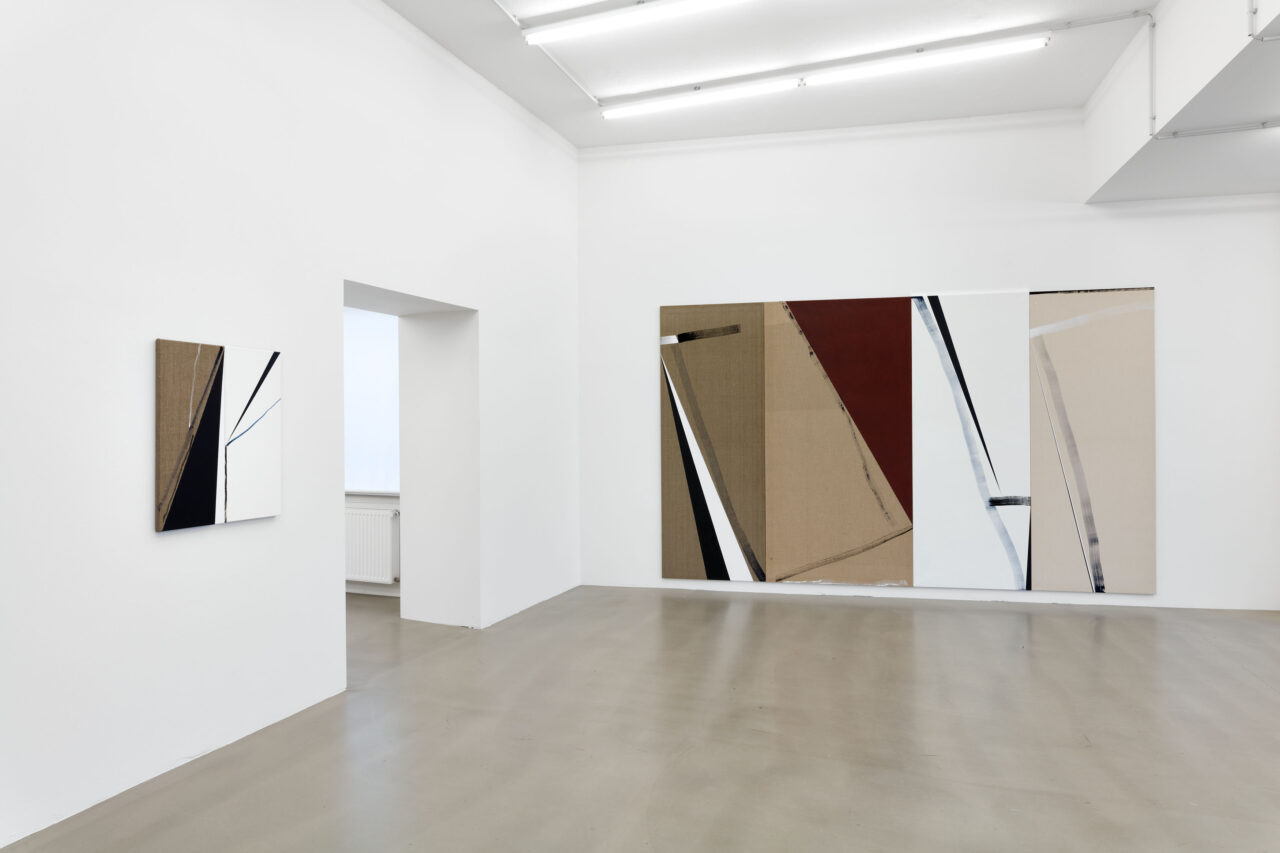 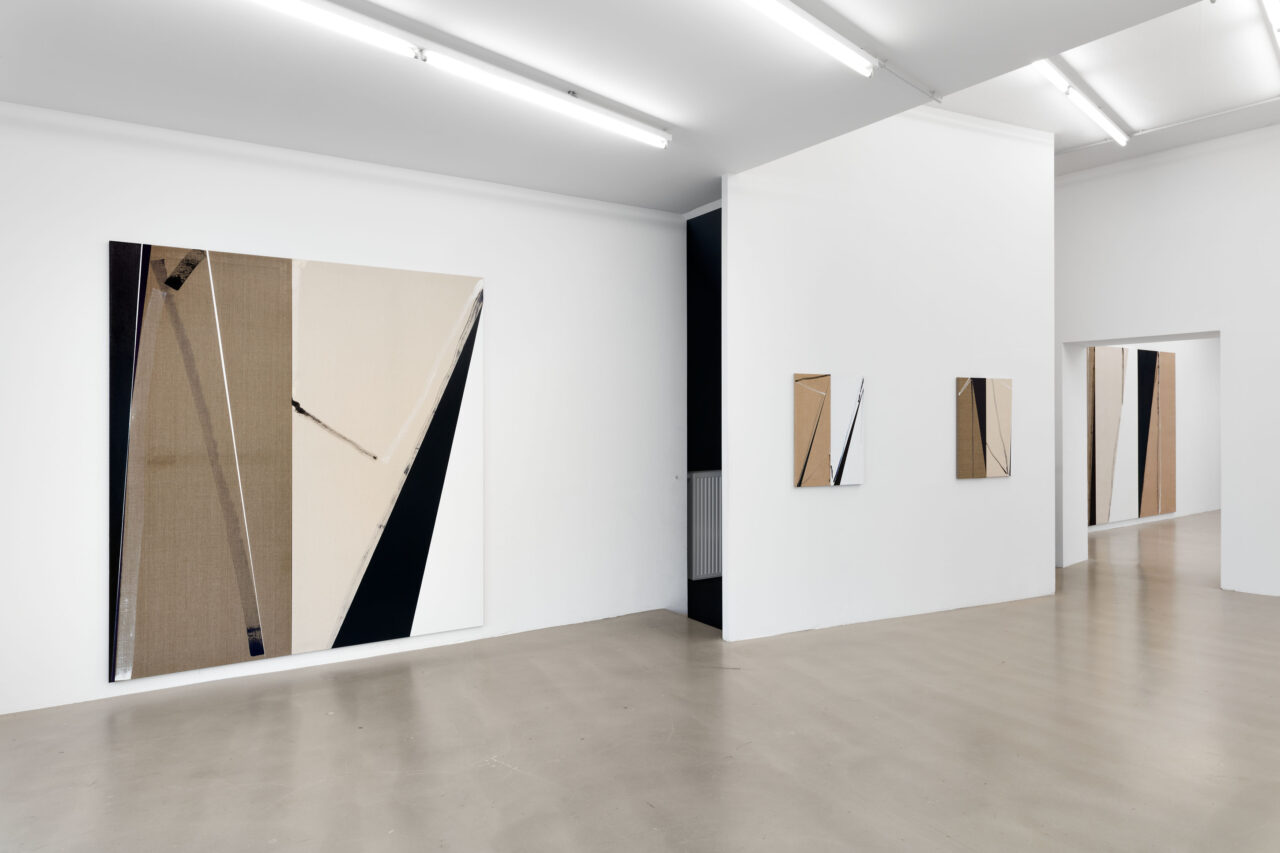 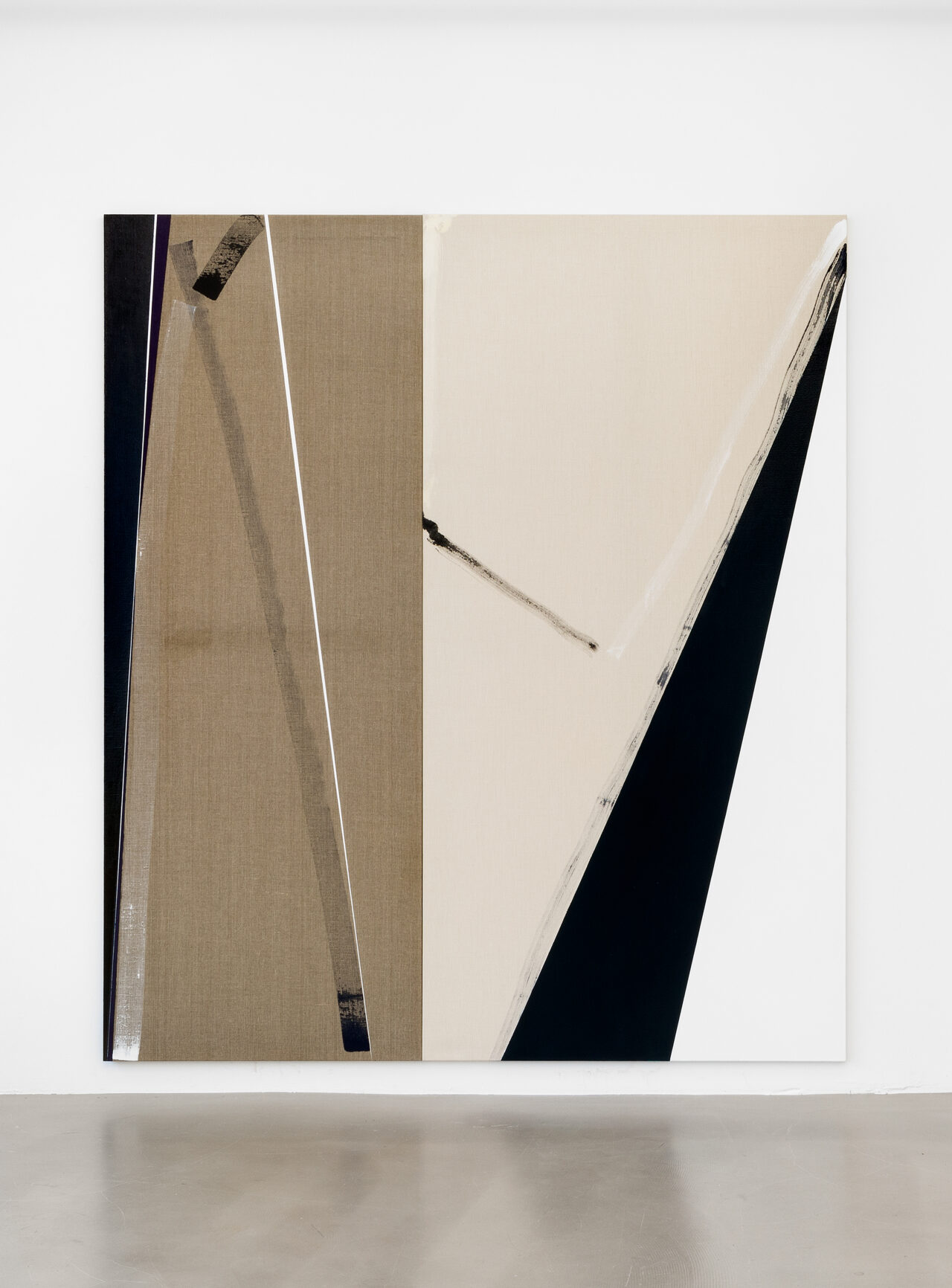