In his third exhibition at Galerie Rupert Pfab, Matthias Wollgast is showing a series of works that form their own group within his current body of work. For his film project ‘The Steps with no Name’, he has developed a series of props and objects that result from the sampling of different technical objects. At times, the function and origin of the objects appear uncertain.

On display are both collages and visualisations developed from them as cameraless photographs. Alongside these works, Matthias Wollgast presents a selection of studies, construction drawings, postcards, flyers and a series of drawings from the film’s storyboard. At first, the relationship of the prop designs to the film project thus seems clarified, but on closer inspection the boundaries between reality and fiction, originality and reproduction, invention and reconfiguration of the known world of things become blurred.

The intensive examination of different forms of representation, the constant questioning of past constructions and their attachment to cultural objects, images and narratives are core themes in the work of Matthias Wollgast. In his presentations and installations, the artist always integrates the respective exhibition conditions as an independent format. In doing so, he mixes existing objects, the invented, the appropriated and the transformed and lets them appear in various media treatments. 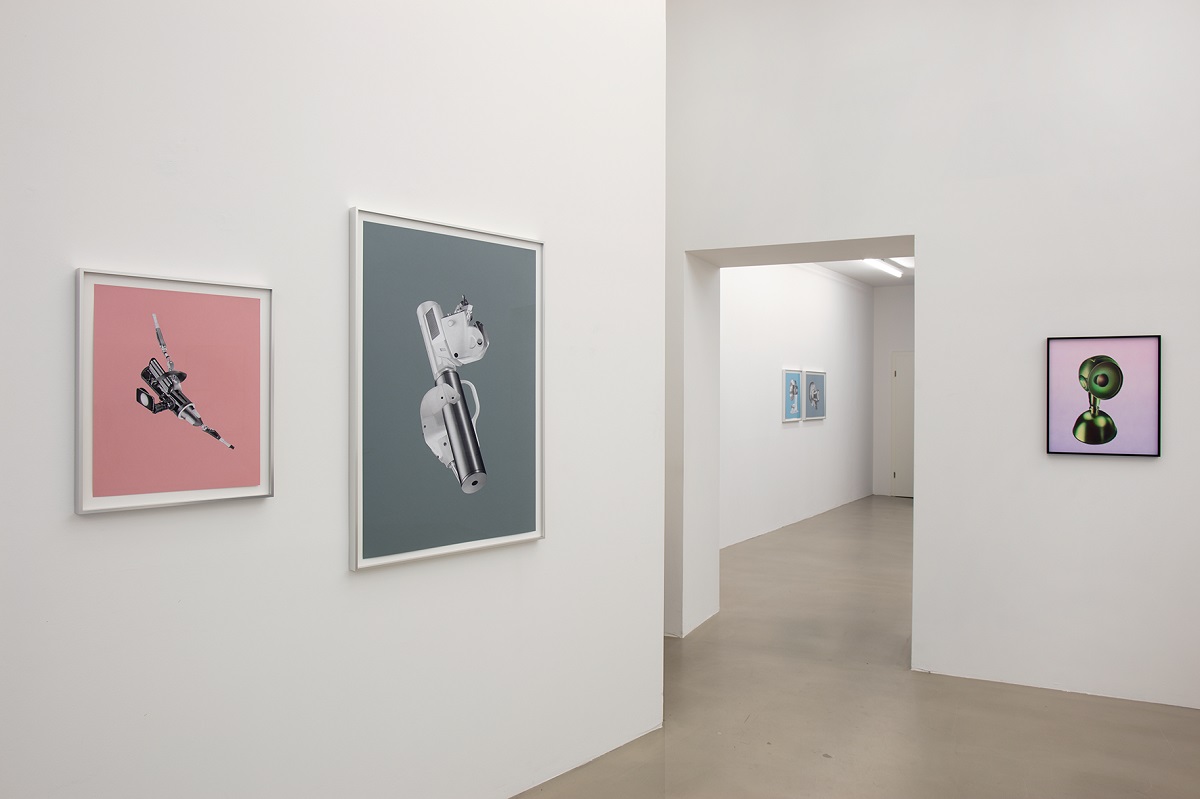 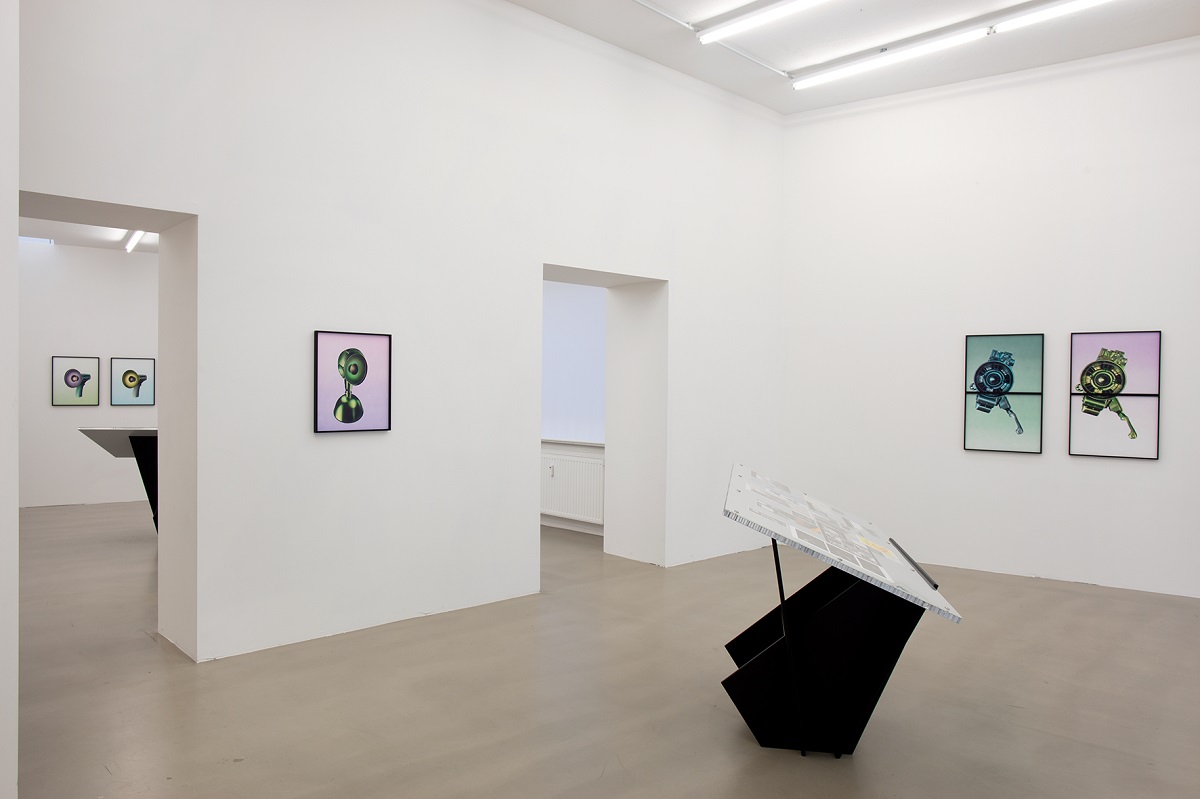 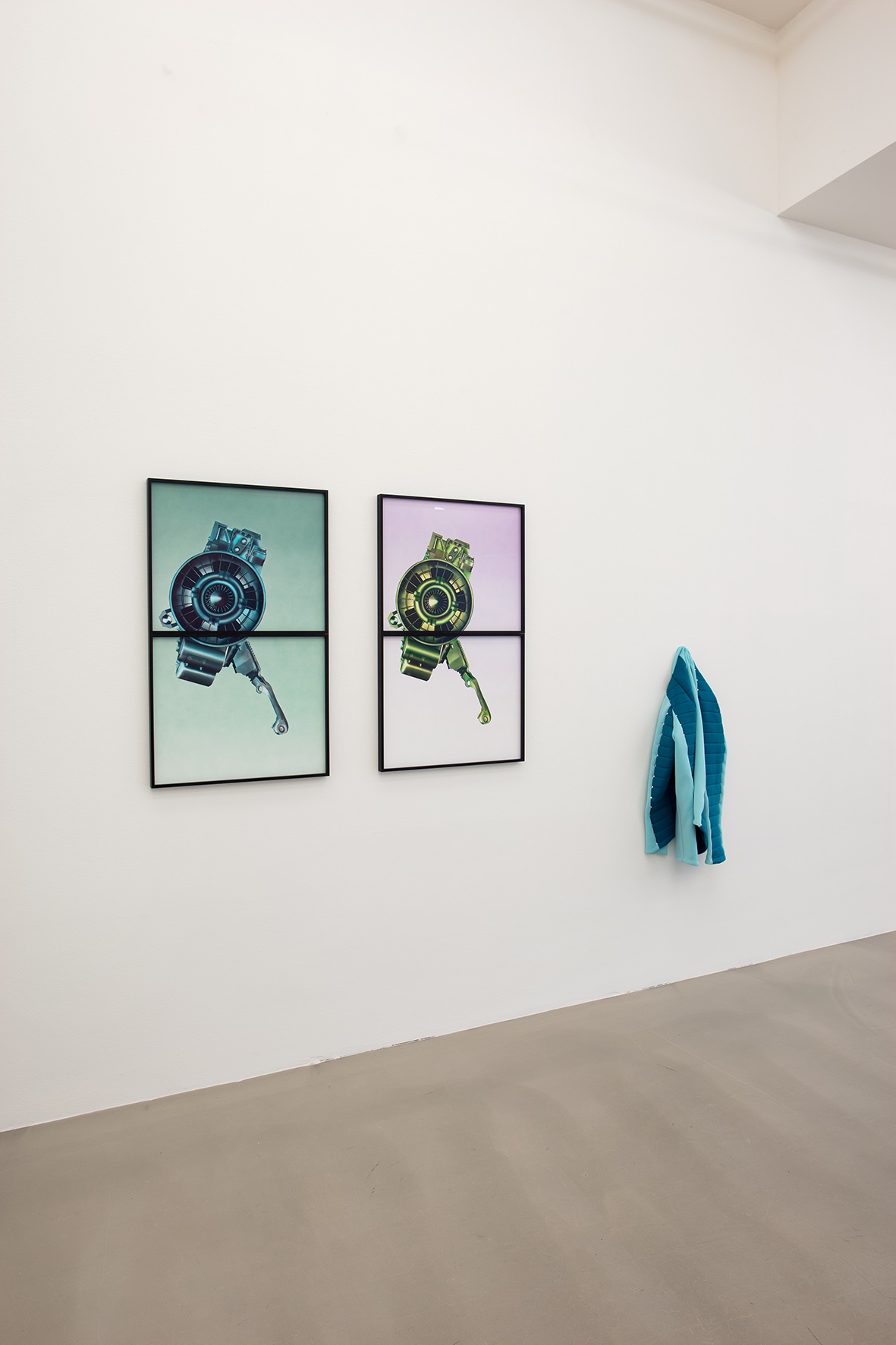 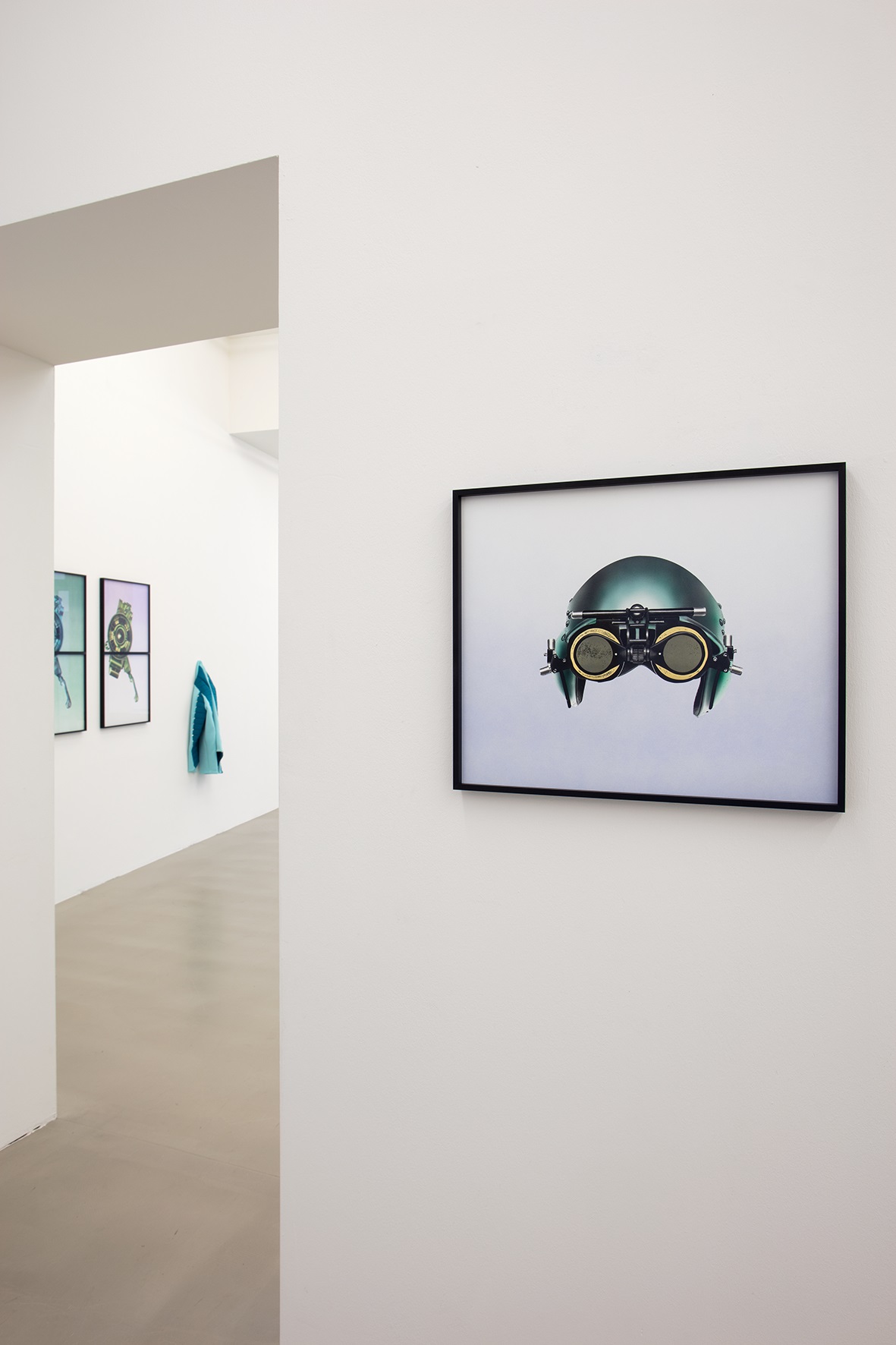 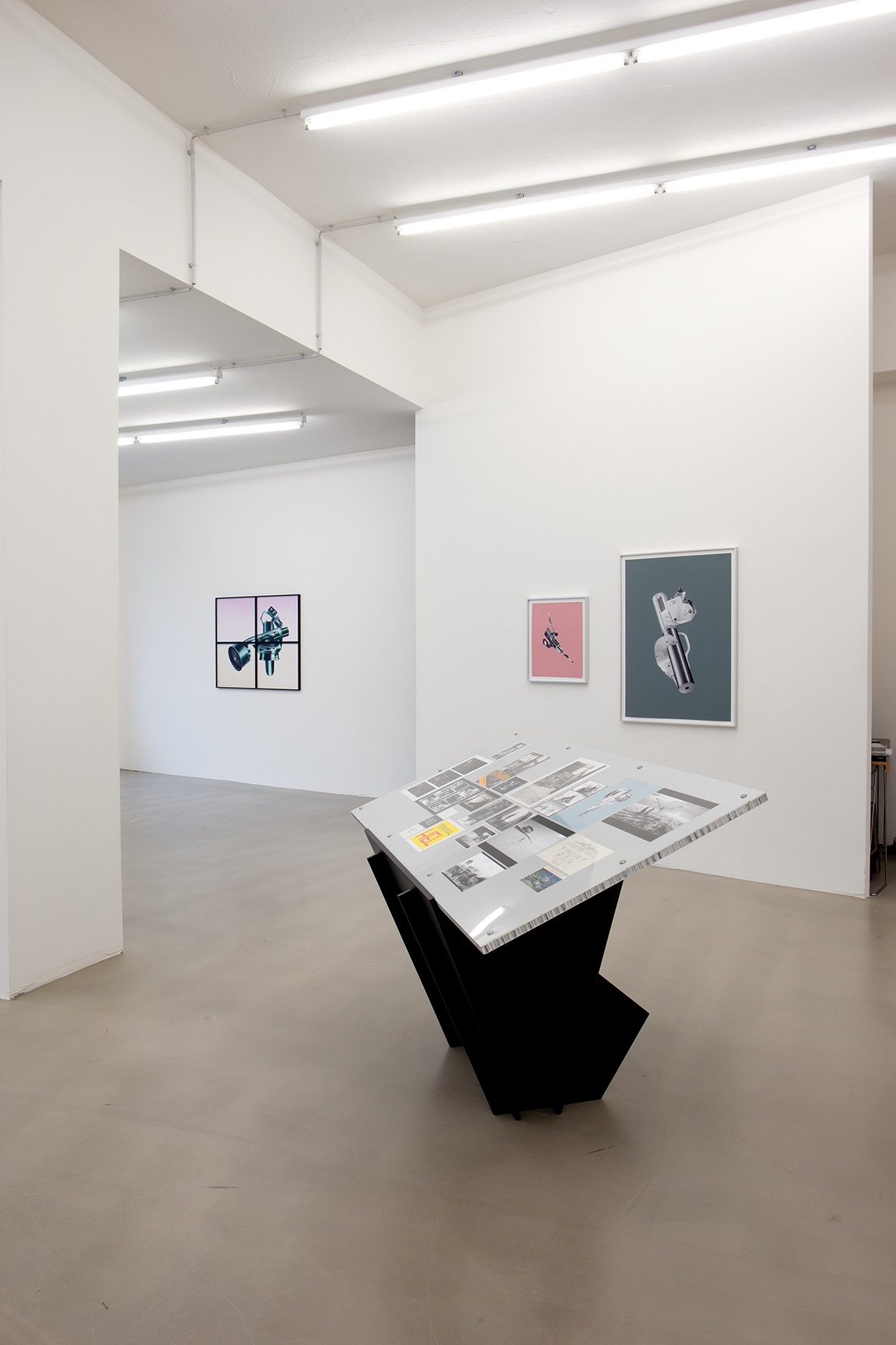 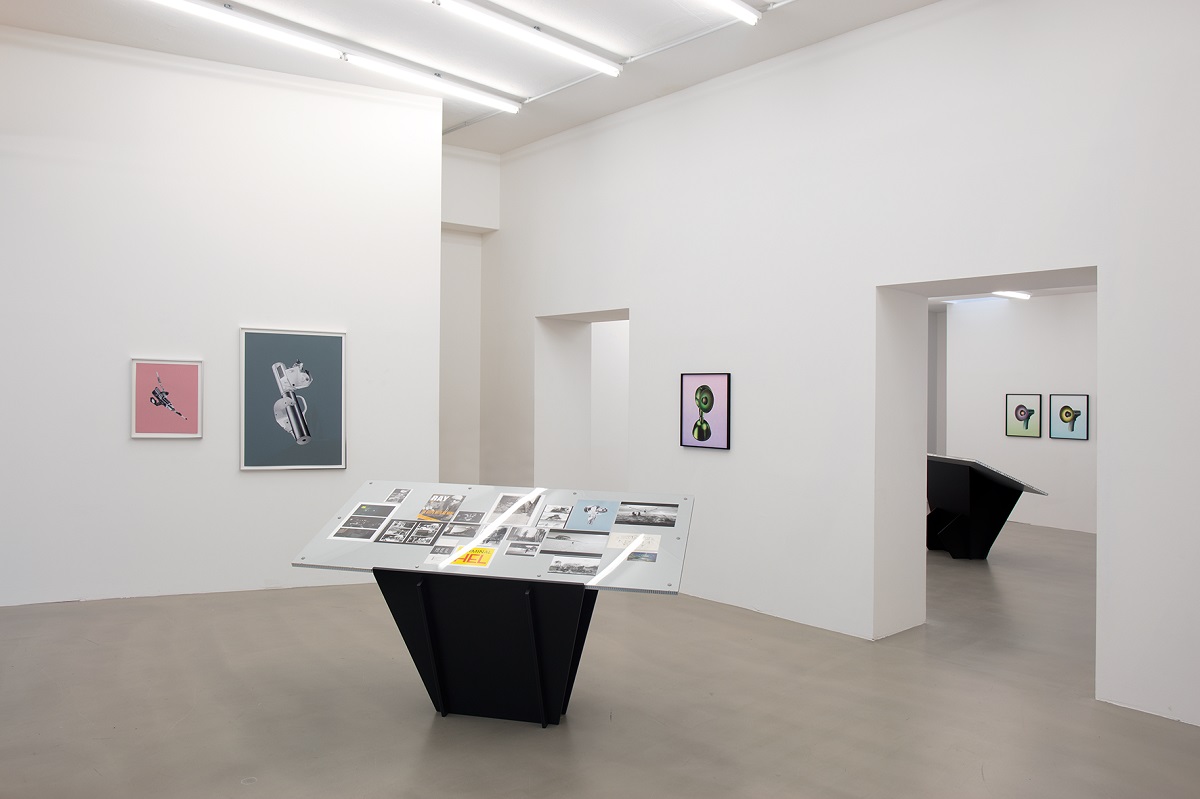